CF Peterson’s 'The Purified' is set in the Highland village of Duncul as a dark secret rises from the waters of The Minch.

Peterson will chat alongside three fellow Scottish authors. Stuart Johnstone’s 'Into the Dark', the main lead into a boy’s murder is a 999 call made three weeks before the killing took place. 'Dead Man Deep' by Lynne McEwan sees a badly burned body and an injured boy on a beach surrounded by WWII incendiary bombs. Neil Broadfoot’s Connor Fraser returns in the adrenaline-fuelled 'No Quarter Given' as gang war threatens to explode across Central Scotland. 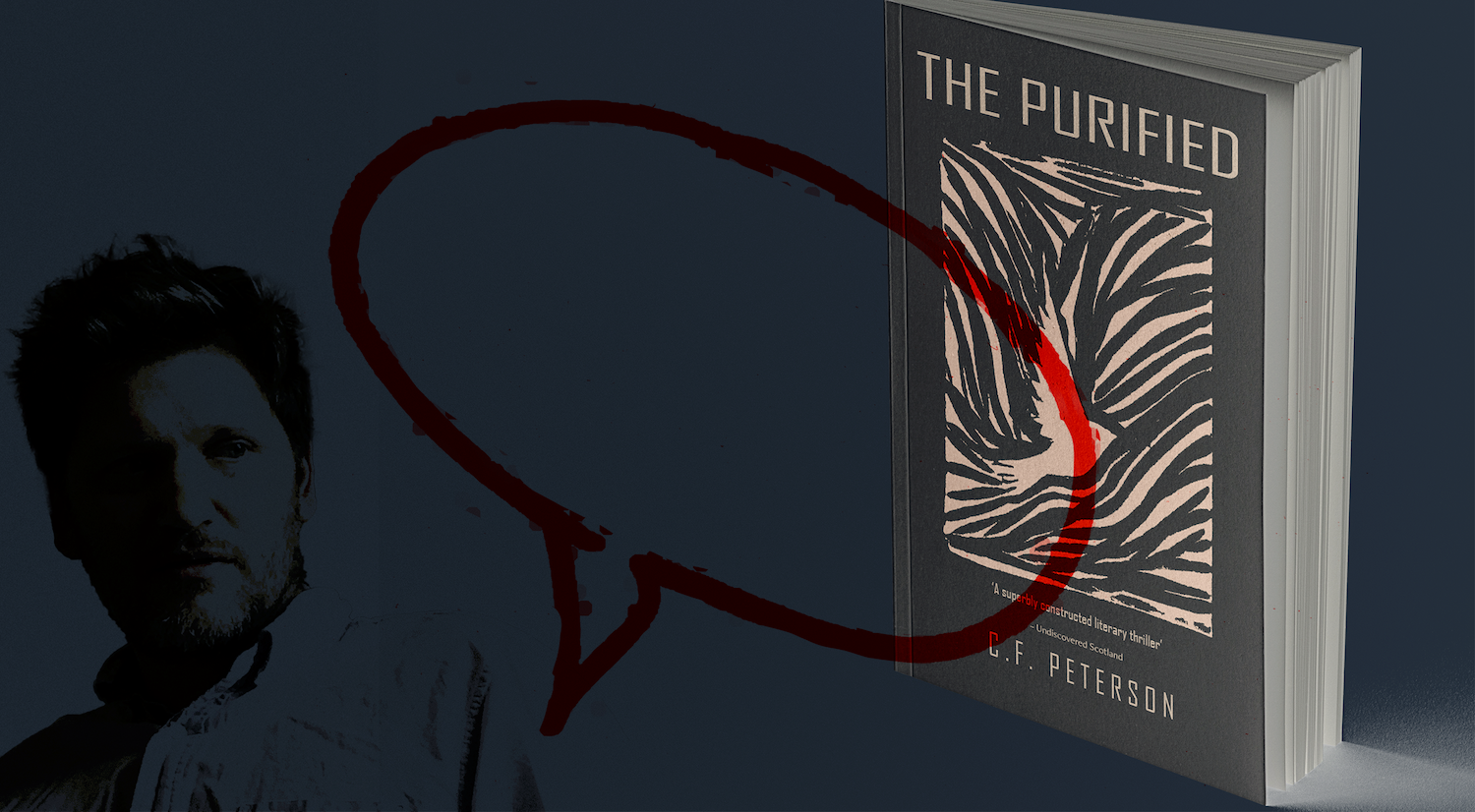