Join us for the launch event of Elizabethan Secret Agent: The Untold Story of William Ashby (1536–1583). Discussion and exposition from the author, Timothy Ashby. A selection of five hot and cold canapés, and wines, followed by a talk and questions held at the New Club, Edinburgh .

Join us at Scotland's oldest club, the New Club, on the evening of the 31st of March, for the launch event of Elizabethan Secret Agent: The Untold Story of William Ashby (1536–1583), with discussion of William Ashby and the fascinating events of his life described by the book's author, Timothy Ashby.

William Ashby rose from rural Leicestershire to become an international agent for Walsingham, Elizabeth I's spymaster. He travelled the continent gathering intelligence for England, eventually journeying to Scotland as resident ambassador. His appointment came at a critical time; the Spanish Armada were making plans to invade England via Scotland. Ashby met and negotiated with key members of James VI's court, the King himself and his primary officials.

From his embassy in Edinburgh, Ashby coordinated the destruction of the famous 'Tobermory Galleon' a Spanish Armada vessel believed to be the San Juan, which was blown up along with most of its crew. This surreptitious operation was blamed on the Irish, and many others also implicated, to obscure the English involvement.

Leanda de Lisle, author of Sunday Times bestseller Tudor: the Family Story, has described this book as 'A fascinating journey into the tangled web of the Tudor and Stuart Courts'.

The event will begin with a selection of delicious cold and hot canapés: Tartare of Smoked Salmon with Lemon and Chives on Herbed Toast, Pea, Pequillo Pepper and Spring Onion Frittata with Basil (V), Cracked Pepper, Chicken and Taragon-Scented Pies, Rillette of Finnan Haddock with Horseradish Cream on Toast, Wild Mushroom and Wild Garlic Aracini, Pesto Dip (V). Plus a choice white or red wine, prosecco or soft drinks.

There will be an introduction by Andrew Fulton QC, after which the Author Timothy Ashby will speak about his research and writing.

Timothy Ashby is a kinsman of the protagonist, and has particular insight into the diplomatic intrigue William Ashby was involved in, having served as a senior government official in America.

After the discussion there will be opportunities for questions and book signing.

Dr Timothy Ashby's previous publications include The Bear in the Backyard: Moscow's Caribbean Strategy and the thriller novel Time Fall. He has recently released Ranger, a historical fiction thriller published with Sharpe books.

Please note there is a dress code of jacket and tie for men, and for women commensurate business or formal day wear. The event takes place in the 'Morning Room' at this exclusive club with stunning views of Edinburgh Castle.

To purchase your ticket, contact the PA of the club at pa@newclub.co.uk. Tickets are £25 for both non-members and members. 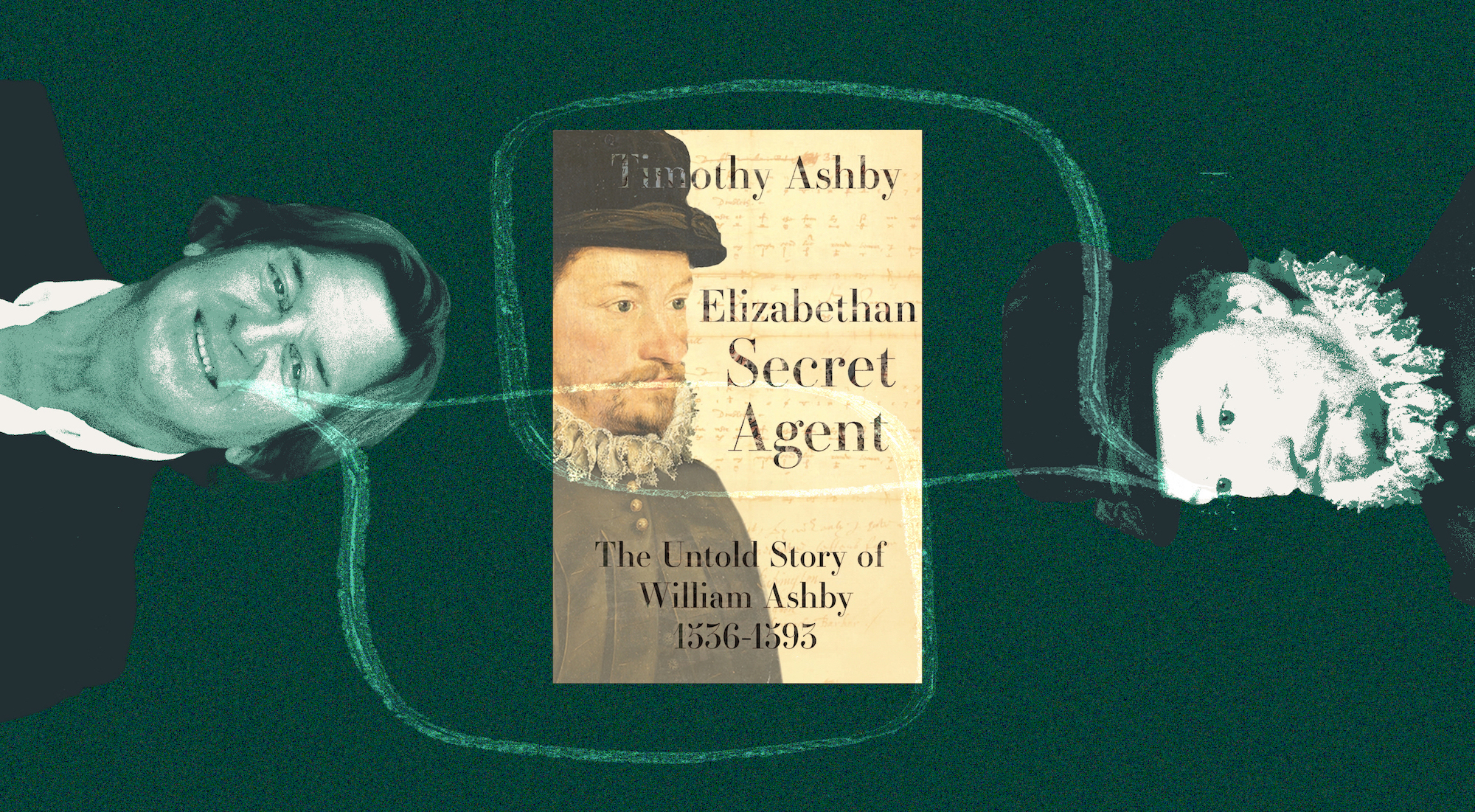