Restricted Movement tells the story of a daughter attempting to support her father, as he struggles with addiction and dementia, while separated by oceans and the pandemic. O’Dea’s poems document a frantic cycle of overdoses, disappearances from care and international phone calls, but interspersed with moments of tender reflection on her love for her father and her seaside surroundings.Traci’s poems are accompanied by paintings her father has created, she discusses and reads from what is in part an exercise in collective healing.

Author Matthew Buckley Smith described it as, ‘a pandemic book, an addiction story, and a love letter to a troubled father, it defies the odds by also being really fucking funny. If you needed any further proof that form lends force to feeling, here it is.'

Traci O’Dea is an American poet living in Jersey, a celebrated performer, her work has appeared in BBC Radio Jersey, The Hopkins Review, The Jersey Evening Post, Goethe Institut, and more.

The event is free and there will also be complimentary wine. 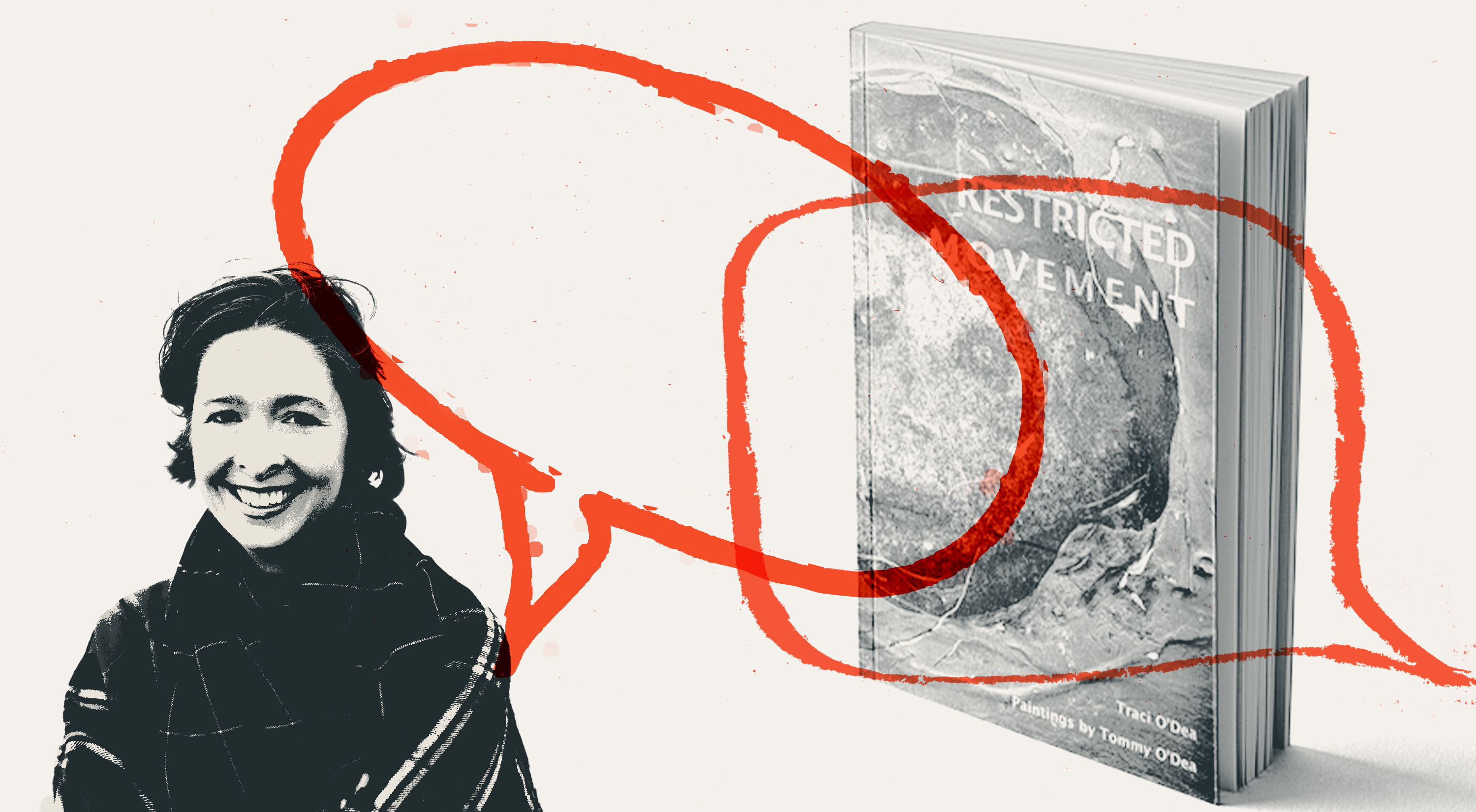