No items found.
Shop now
Product is not available in this quantity.
artist bio

Christian Small lived and painted in the Scottish Borders village of West Linton for over 60 years. She was born in 1925 in Dundee, growing up in the shadows of two world wars, the legacies of which impacted on Christian and her family. After graduating in chemistry at the University of St. Andrews, she applied for a job, but when the company discovered that she was a woman, she received a letter of rejection, stating “We regret your sex.” Christian married, had five children, and divorced. Like many women of her generation, she didn’t seek employment again until her children had grown up. Christian immersed herself in art. She sold very few of her paintings, often giving them away, storing many in her children’s old cot in the bedroom of her tiny cottage. Scotland Street Press published a compilation of her works, Inside & Out: the Art of Christian Small, in March 2019. 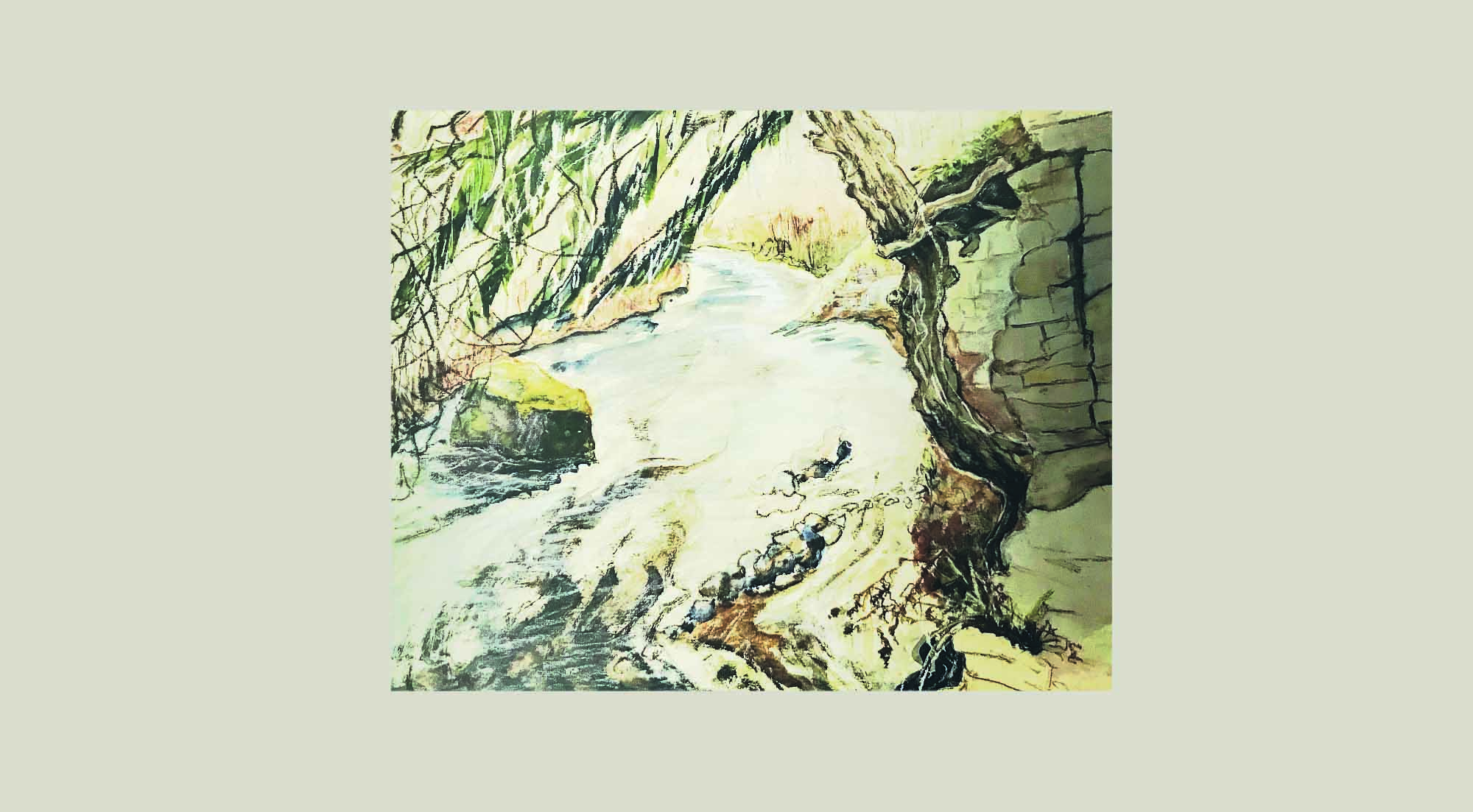 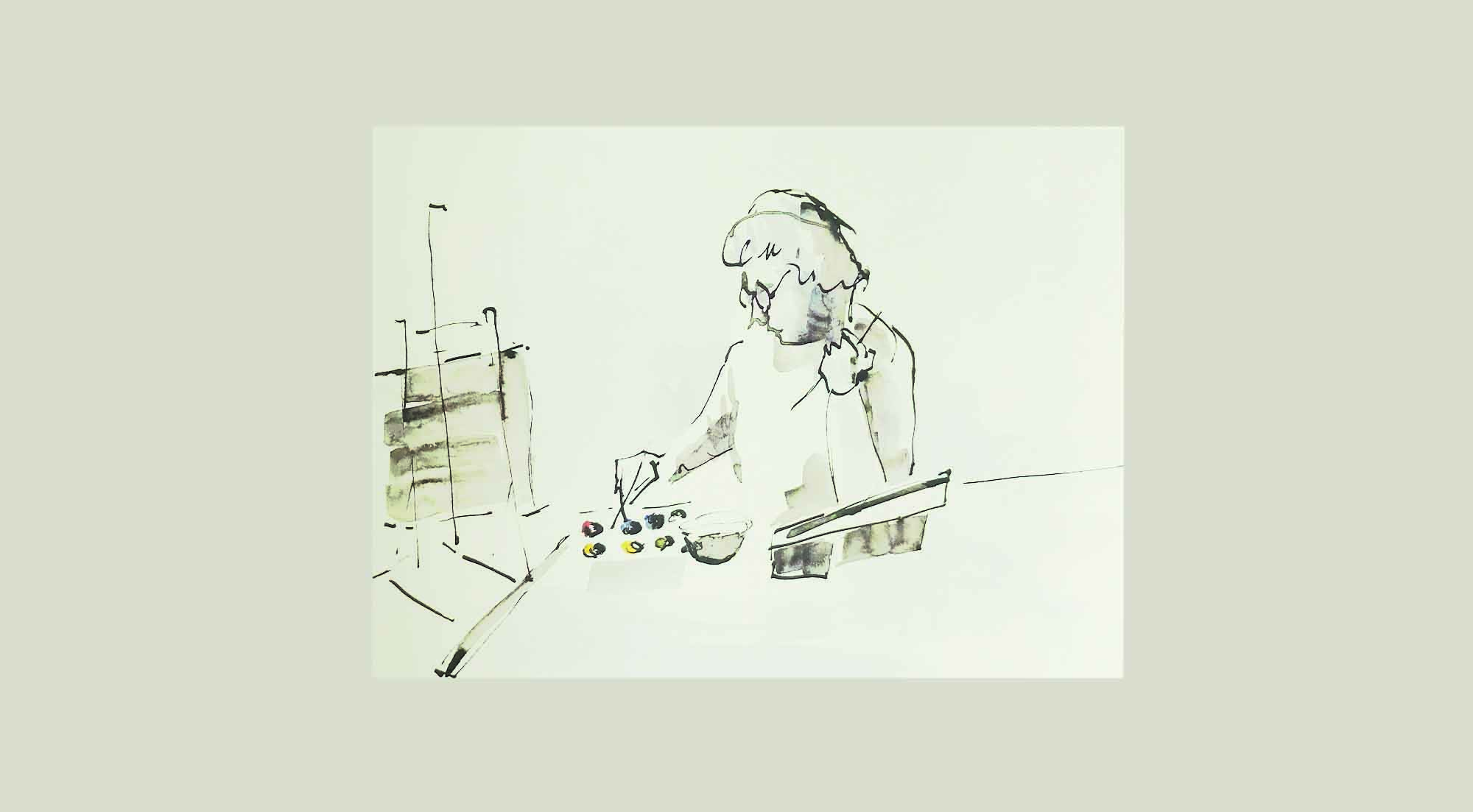 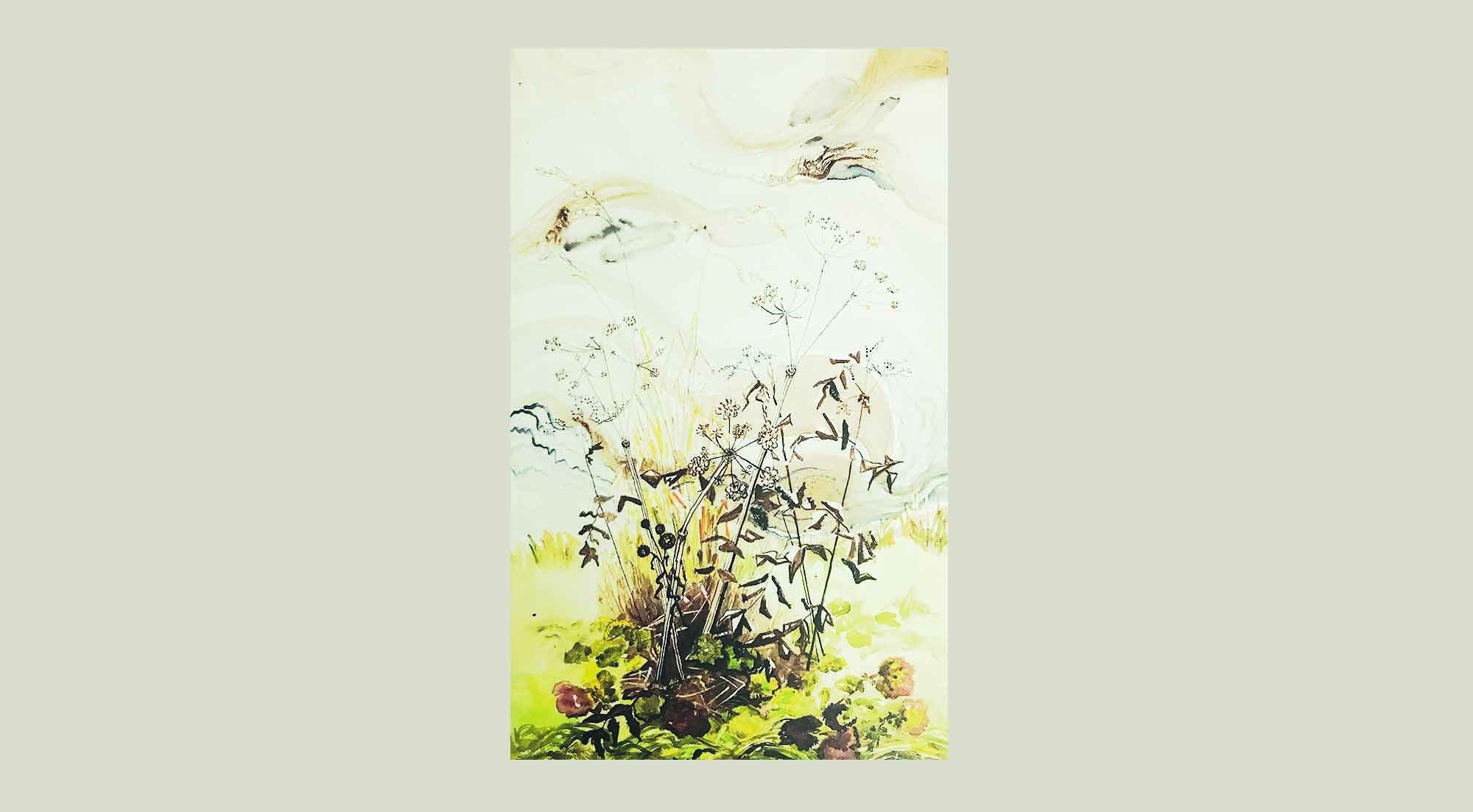 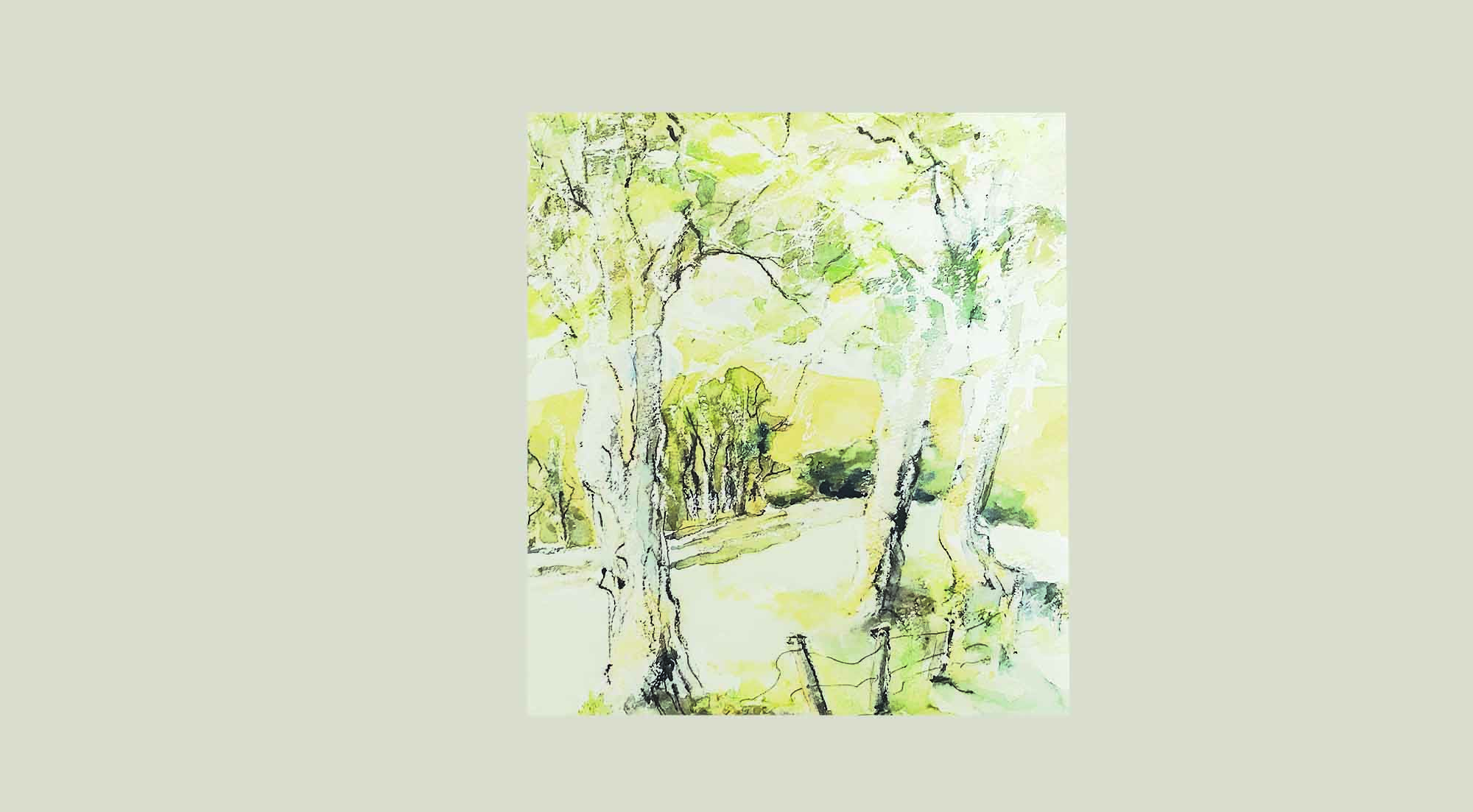