No items found.
Shop now
Product is not available in this quantity.
artist bio

Alexander Wilson, a radical Paisley weaver turned packman, travelled thousands of miles by foot across the American continent illustrating and writing about its bird life. Wilson is the founding father of American Ornithology, while his illustrations and writings comprise an outstanding body of work. American Ornithology was published in nine volumes between 1808 and 1814. Scotland Street Press published a compilation of his illustrations accompanied by poems from Hamish MacDonald; Wilsons Ornithology & Burds in Scots was released in March 2020. 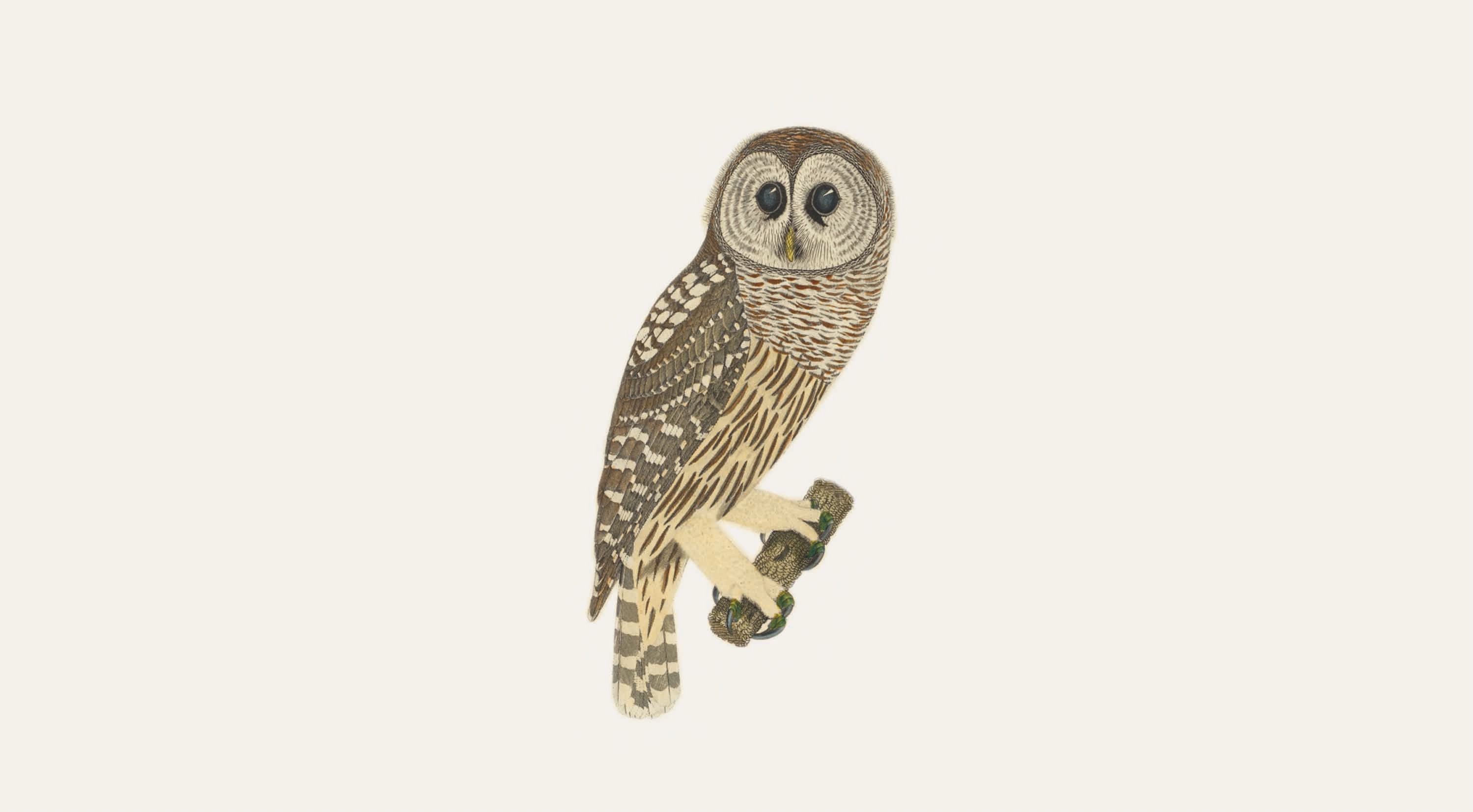 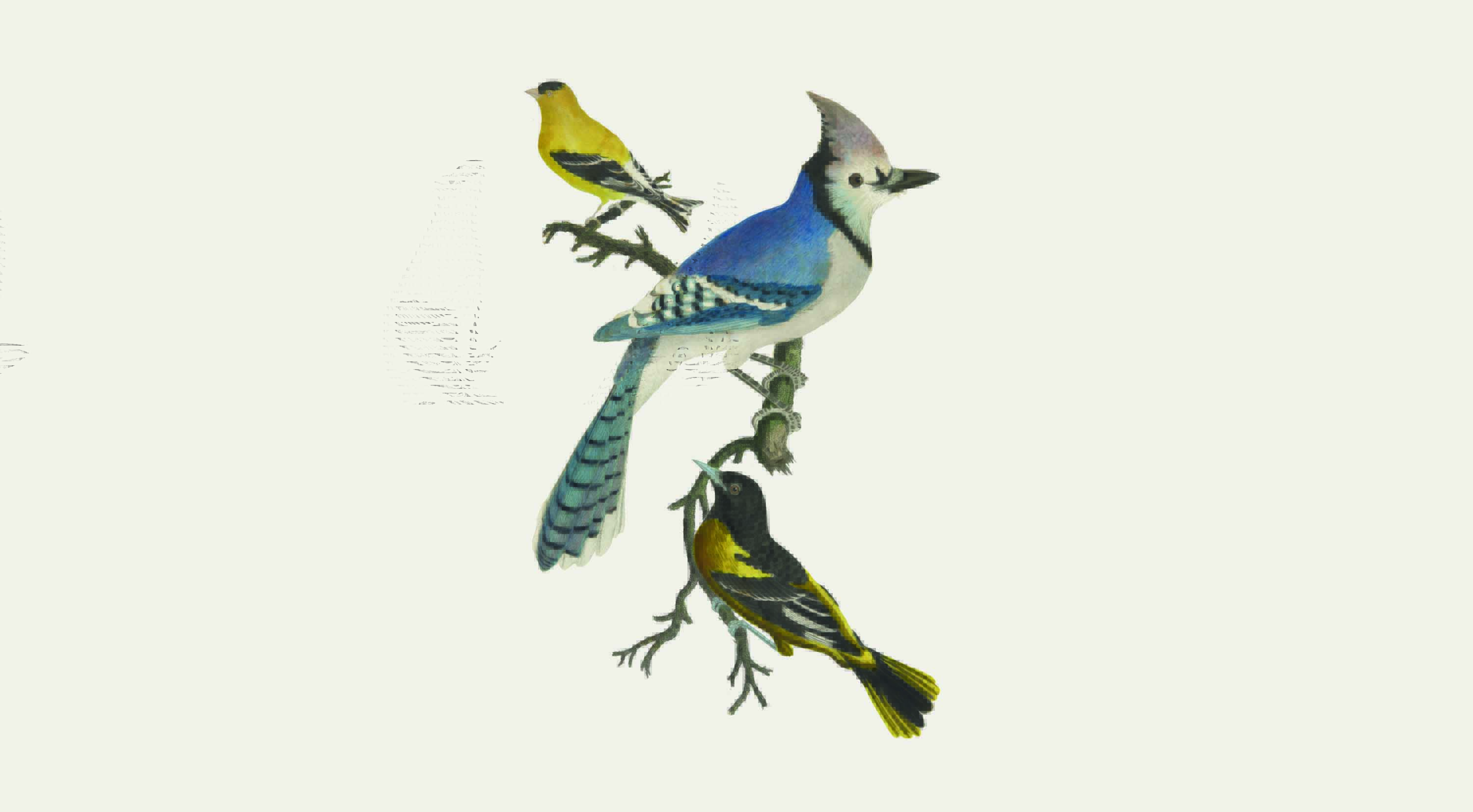 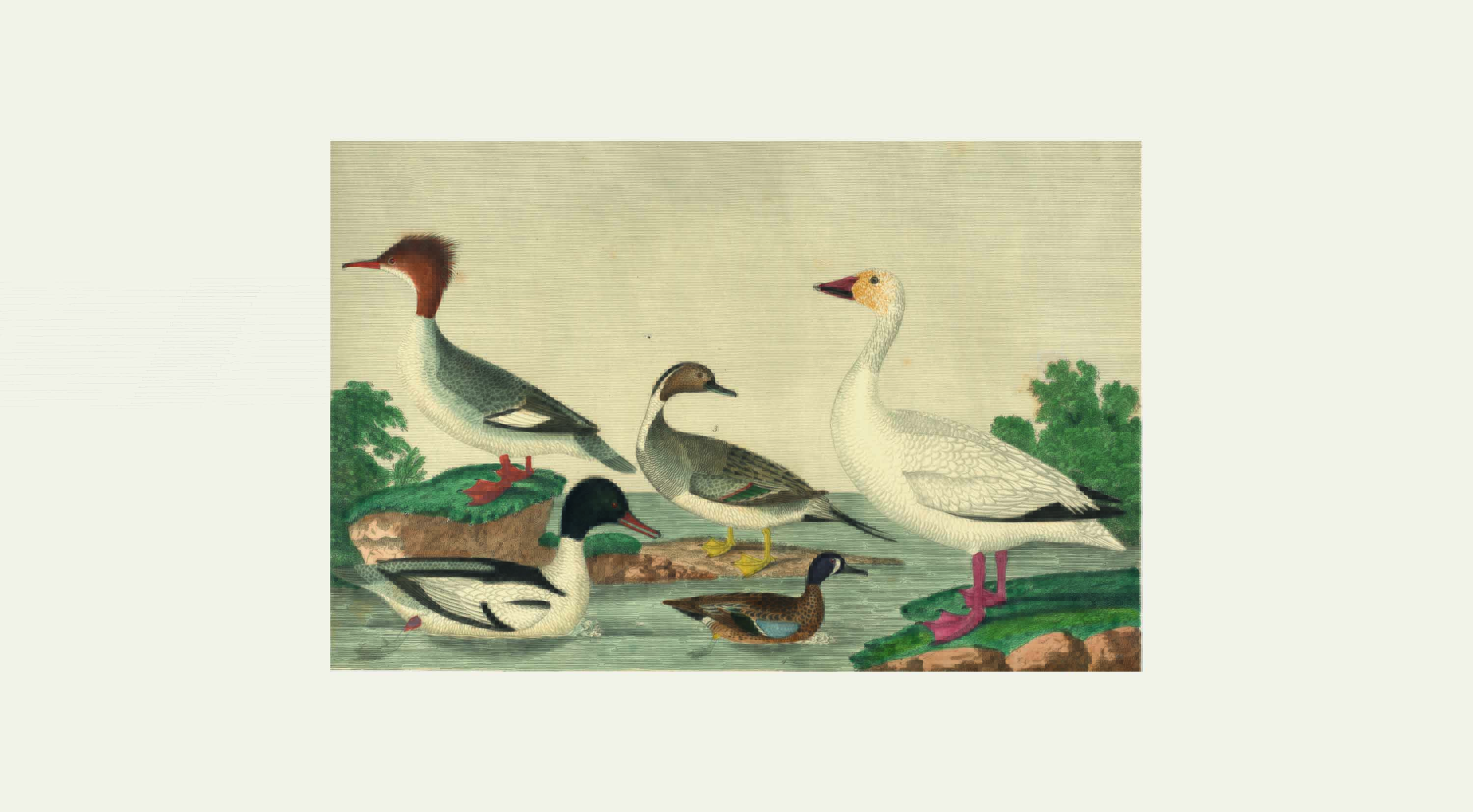 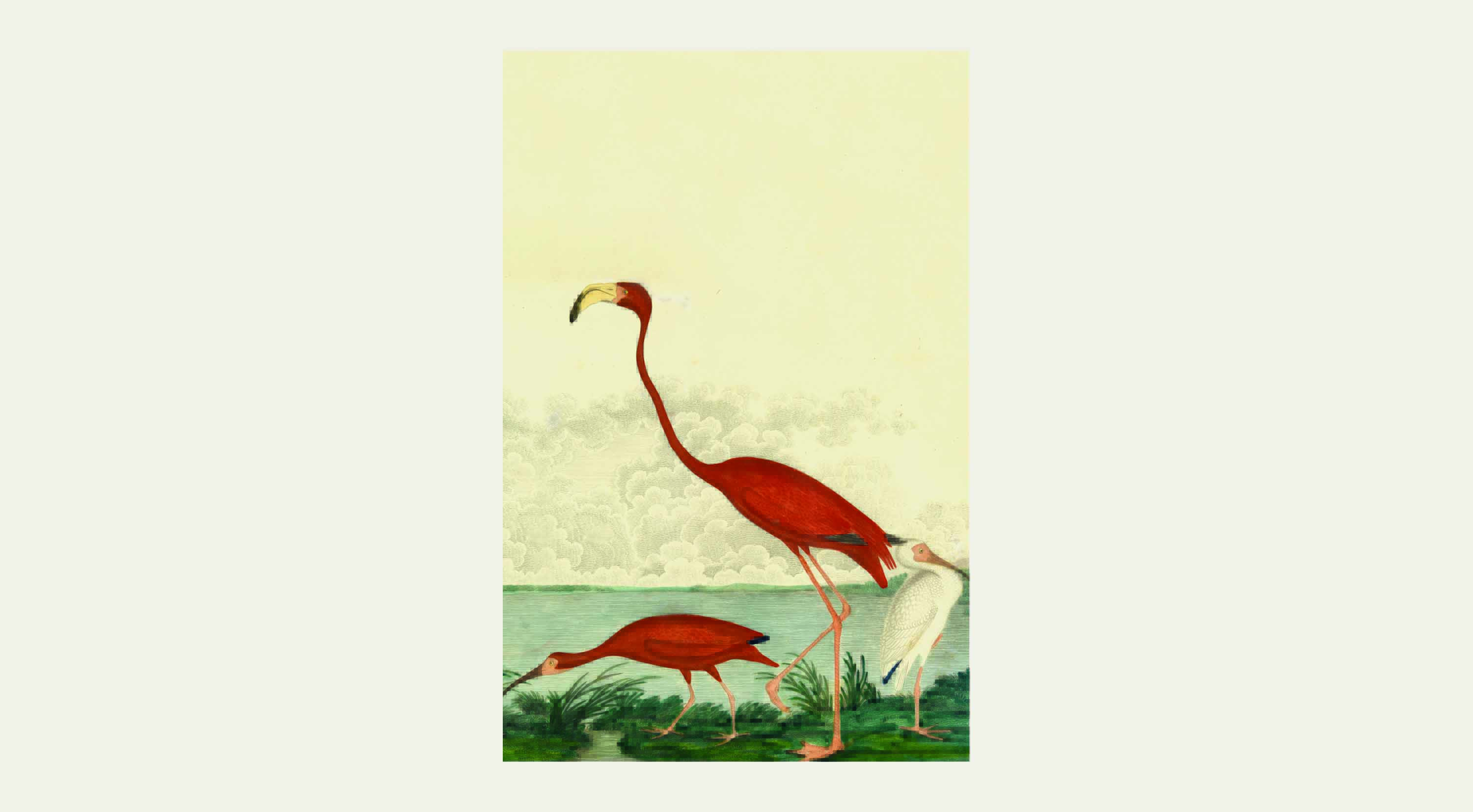