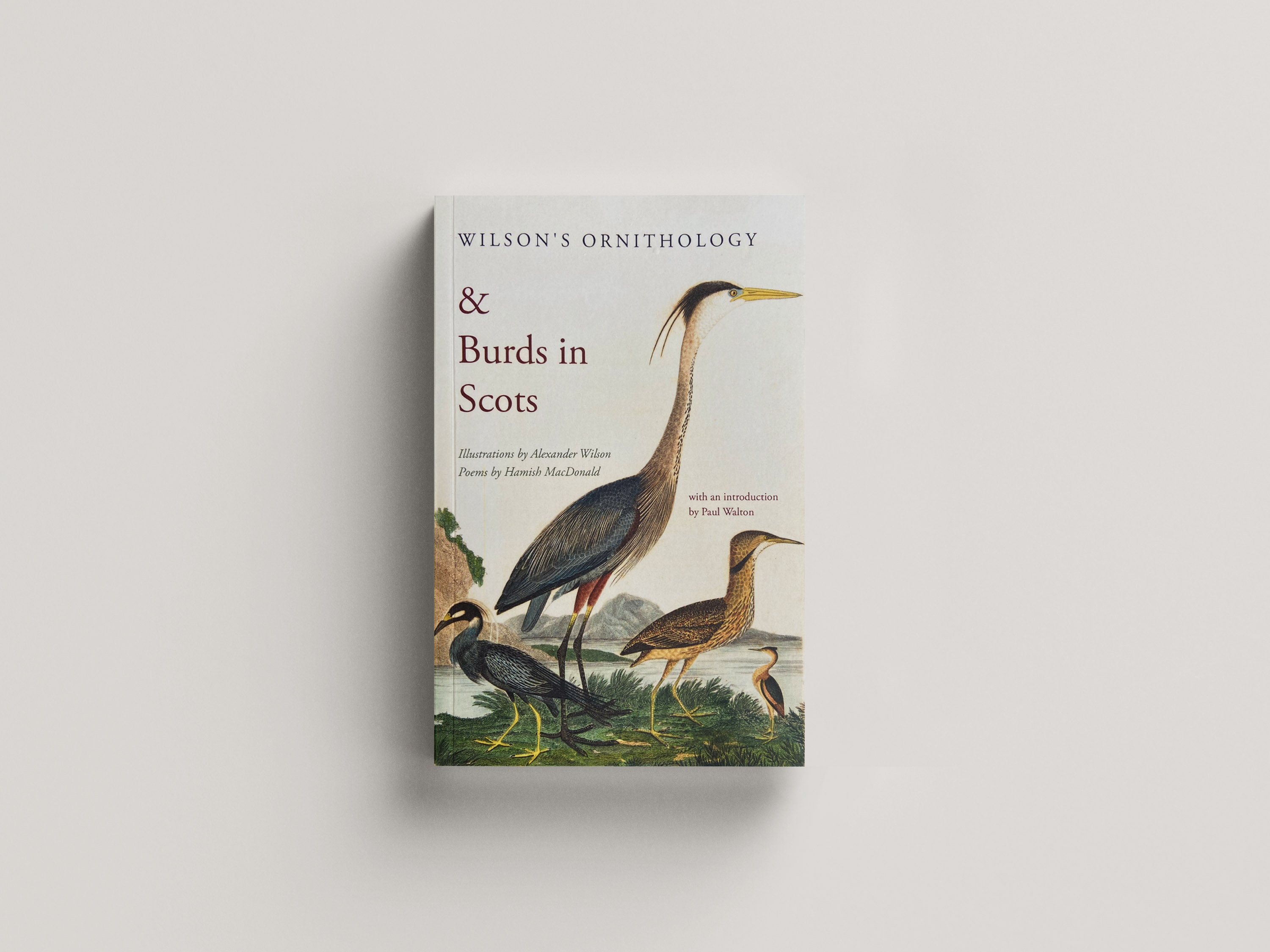 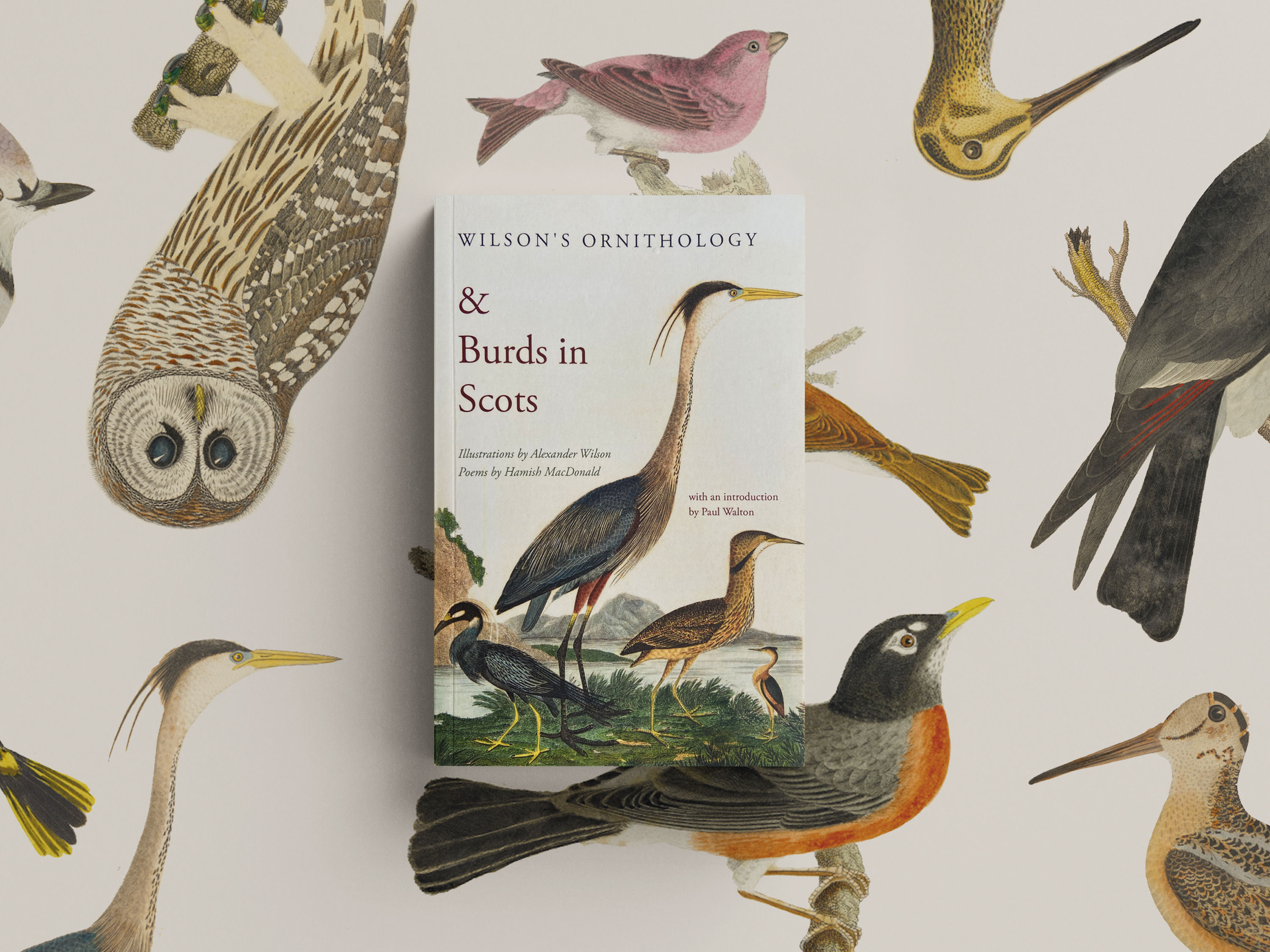 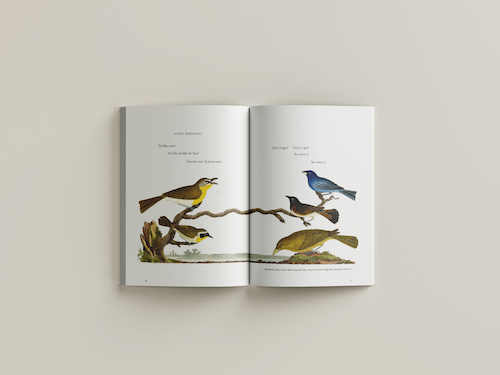 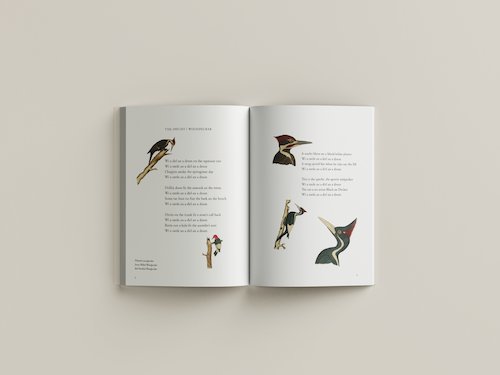 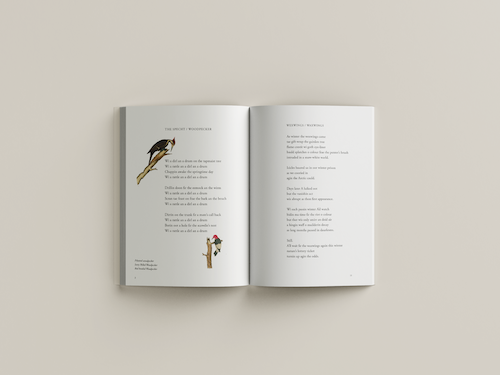 As a result of his travels across the North American continent in the eighteenth century Alexander Wilson pioneered the science of ornithological writing and illustration. Most of the ornithological works that followed, drew inspiration from Wilson’s own work. Wilson’s Ornithology and Burds in Scots celebrates the artwork of Alexander Wilson, and reproduces his illustrations alongside new poems in Scots by Hamish MacDonald, looking at the habits, habitats, and characteristics of birds. The collection contains an introduction by Paul Walton.

‍‍‘ As well as Scots words adding colour and satisfyingly descriptive sounds to Hamish’s word portraits of his chosen birds, the entertaining and informative book is a great advert for Scots and its power for a younger generation.’

'Hamish MacDonald is yin o oor finest Scots writers. He has been scrievin and fechtin for the leid for a lang time.'

Hamish MacDonald was the first skriver at the National Library of Scotland in Edinburgh and the poems reflect his own lifelong love of birds. Scots is the medium throughout.

A radical Paisley weaver turned packman, Alexander Wilson travelled thousands of miles by foot across the American continent illustrating and writing about its bird life. Wilson is the founding father of American Ornithology, while his illustrations and writings comprise an outstanding body of work.

A Song to Keep: A Kinship of Poems and Drawings