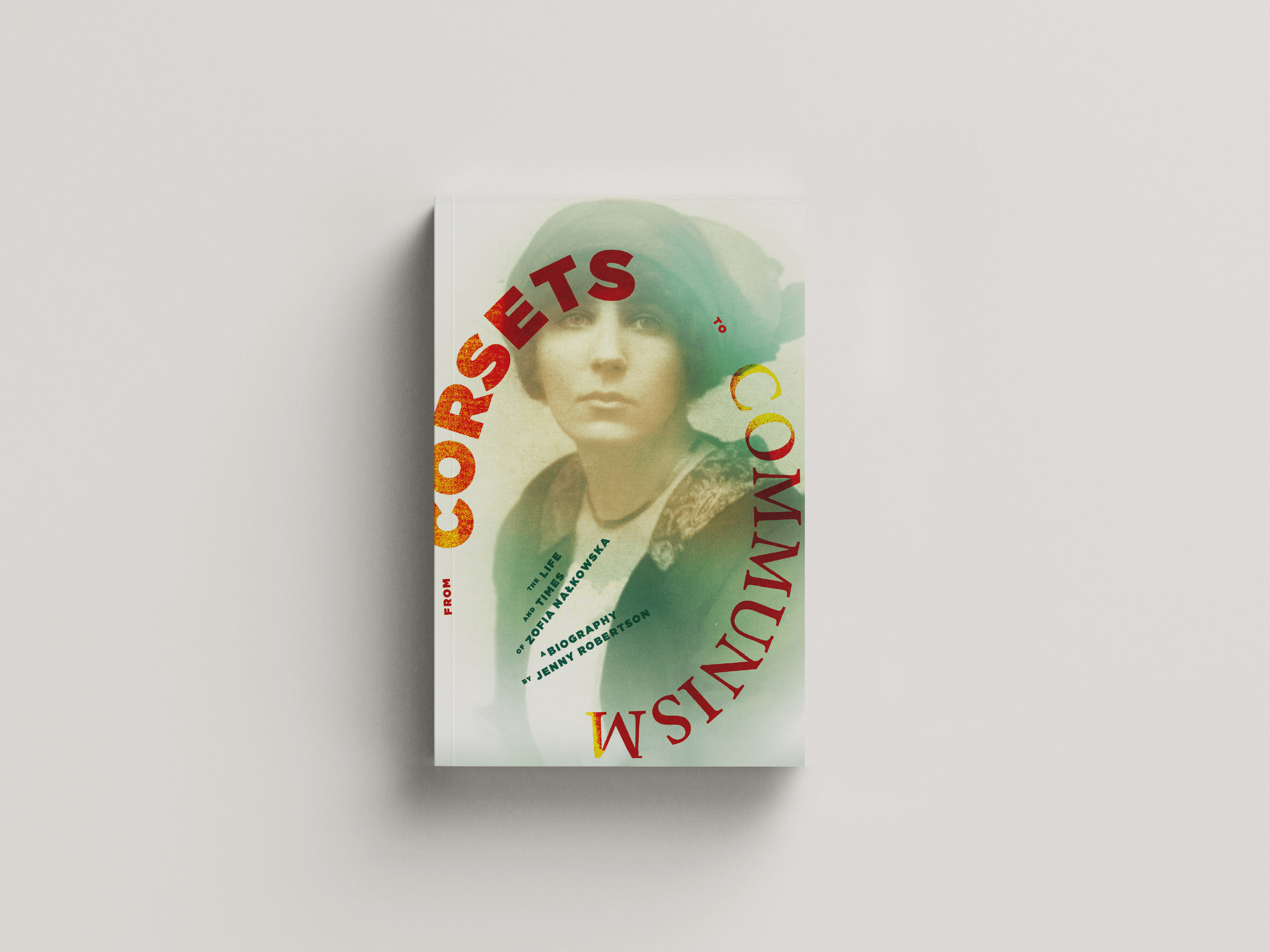 A literary biography of a Polish woman author. Zofia Nałkowska was a highly acclaimed author whose life spanned key events in Polish history. Born in Warsaw in 1884 under the repressive regime of Tsarist Russia, Zofia forged her fiction under censorship and then the Occupation of the First World War. First published when she was still in her teens, Zofia spoke out on behalf of women. In fact, her early novels influenced fledgling writers. Therefore each new publication was eagerly looked forward to.

During the brief years of independent Poland, her work became a sharp critique of the increasingly illiberal government. Zofia spent the Second World War in Warsaw. Because she was unable to publish, she continued to support young writers. For this, she risked her life, while she and her sister also cared for their beloved mother suffering from dementia. Post-war, with Warsaw still in ruins, Zofia produced Medallions. This collection of short stories exposes unspeakable crimes and restores dignity to Polish and Jewish lives. Nałkowska was a lover of life and a keen and visionary observer of beauty. Because of this, she was innovative in exploring motherhood’s psychological imprint as well as the blurred boundaries of male and female relationships.

Zofia Nalkowska’s commitment to telling unspeakable tales is her gift to European literature. Nalkowska’s own story of ill-judged love affairs, family loyalty and survival is remarkable in itself. Yet, her determination to record other’s truth, however painful, ties her fate to a nation whose battle for identity is both brutal and romantic. Drawing on her own background as a poet and Polish Studies graduate, Jenny Robertson’s literary biography celebrates the achievements of a pioneering, pivotal female writer whose love of life, not only propelled her to fame, but gave her the courage to witness atrocity.

Jenny Robertson studied Polish at Glasgow University and spent a post-graduate year in Warsaw where she continued her exploration of Polish life and culture. She is the author of 'From Corsets to Communism'

'I had only one eye, I was hungry and cold, yet I wanted to live... so that I could tell it all just as I've told you.'