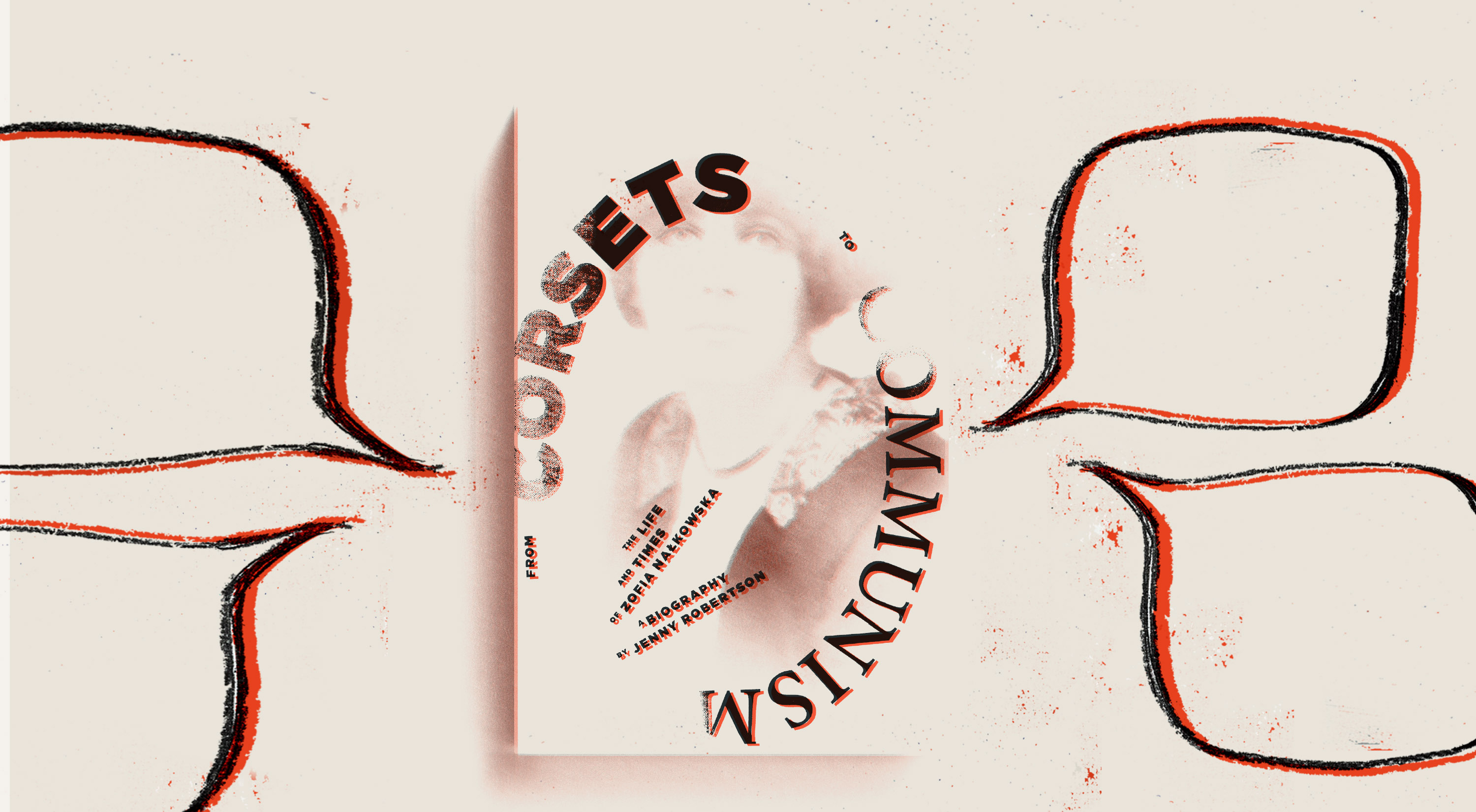 Jenny Robertson’s biography about Nałkowska’s tells of the this woman's extraordinary life, writings and activism in Poland during the tumult of the 20th Century

Jenny Robertson’s recently published book tells of the life of an impoverished but talented woman, born in Warsaw in November 1884 into a Polish society, not only divested of its nationhood by neighbouring oppressors, but one that is male-dominated and conservative. In 1907, she spoke at the first Women’s Conference in Poland calling for sexual equality and yet, as her life unfolds, this ambition remains unfulfilled through two marriages and a series of affairs in which she experiences unfaithfulness and betrayal, a theme explored in “Women” (1906) and  “Narcissa” (1910).

Nałkowska’s writings are drawn from her own life experiences during a period of violent upheaval – the First World War, Polish independence, the inter-war years, Nazi invasion and occupation, and a Communist regime. “Count Emil” (Hrabia Emil, 1920) sets a contemporary romance within a backdrop of the Polish-Russian conflict and addresses themes of war; “The Romance of Teresa Hennert” (Romans Teresy Hennert 1924) and “The Knots of Life” (Węzły Życia, 1948) presents criticism of Polish governments of the Second Polish Republic;   “Medallions” (Medaliony 1946), a collection of short stories, brings into focus the reality of the Nazi occupation.

Nałkowska is known to generations of post war Polish secondary school students through the study of the set book “Boundary” (Granica 1935), her most acclaimed novel, set in Grodno in the Eastern borderlands (Kresy) for which she won the state prize in 1936.  However, her work fell out of favour and suffered criticism under the Communist regime which left her feeling that she had no further contribution to make to Polish literature.  She did not join the Communist party but, yet, was appointed to the Committee for the Investigation of Nazi War Crimes. Her life and work have become better known since the publication of her diaries in six volumes, the first of which was published in 1975 and the last in 2001.  She is the author of 15 novels, 11 collections of stories and three plays.


Jenny Robertson, author, poet and teacher, first had contact with “things Polish” as a schoolgirl, corresponding with a Polish lady in a displaced persons camp in Germany.  She graduated in Polish from Glasgow University and spent a post-graduate year in Warsaw. Since then she has developed an intense interest in Eastern Europe. She is author of books including, “War Hero Bear” (2014) about Wojtek the bear adopted by Polish soldiers during WWII, “Don’t go to Uncle’s Wedding” ( 2000) about the Holocaust and “From the Volga to the Clyde” (2014) a collection of true, thought-provoking stories.
Her output extends to some 40 titles for children as well as adults ranging from Bible stories to themes of mental health.

Jenny Robertson’s biography about Nałkowska’s tells of the this woman's extraordinary life, writings and activism in Poland during the tumult of the 20th Century