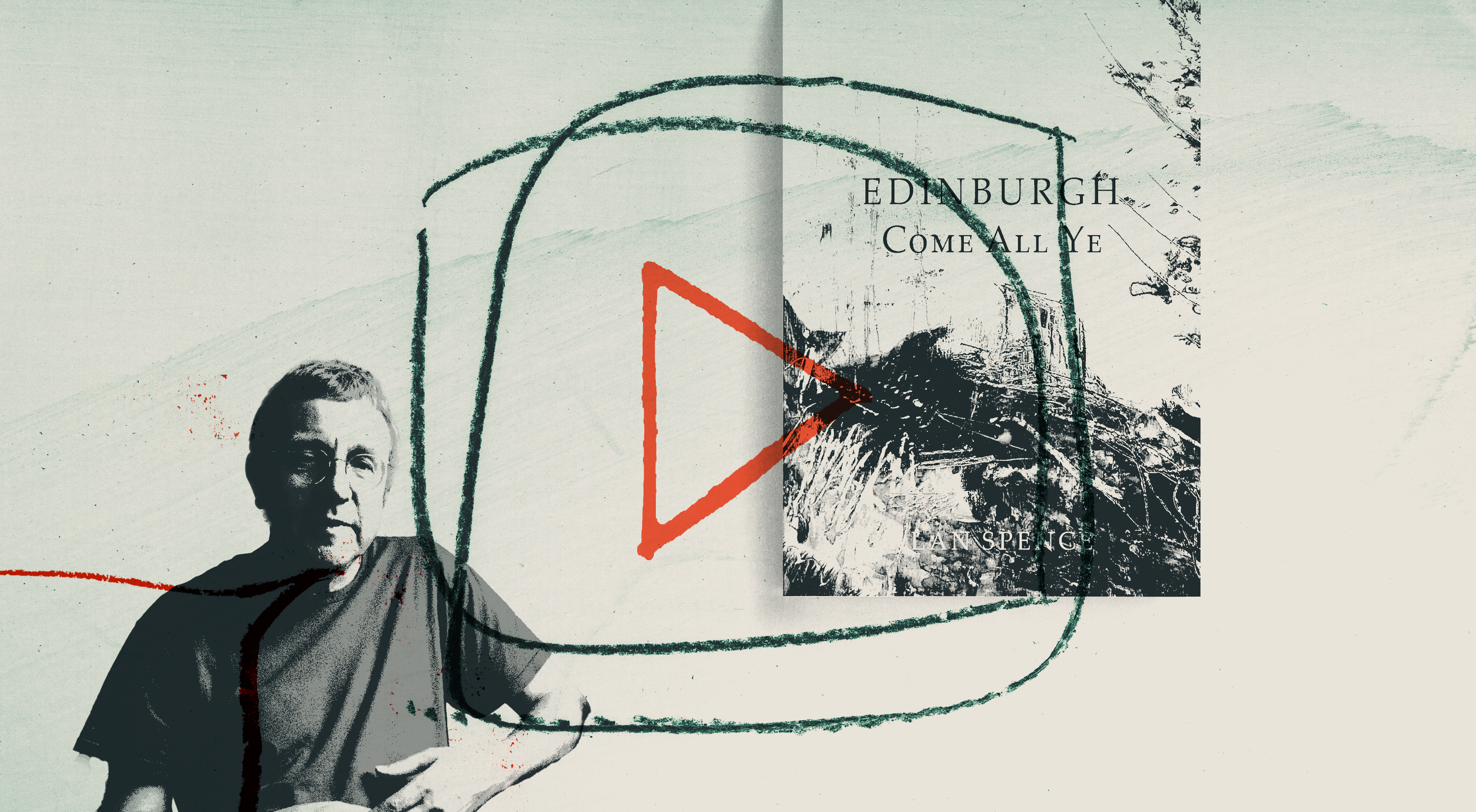 Scottish poet Alan Spence discusses the story behind his new poetry collection Edinburgh Come All Ye. The former Edinburgh Makar reflects on his inspirations and reveals some fun facts about himself.

Have you discovered anything new or unusual in the process of researching and writing Edinburgh Come All Ye?

I experimented with form - mainly haiku and sonnets, but also longer rhyming narrative poems, almost like ballads (in fact one piece is called ‘The Ballad of Saughton Park’). I also wrote poems in response to well-known artists exhibiting in the city: Victoria Crowe, Alison Watt, Rose Strang and others. Some of their beautiful artwork graces the book.

One cute story. At the ceremony for my appointment at the City Chambers, I announced confidently I would write ‘The Ballad of Saughton Park’ for the park’s re-opening after refurbishment.

Time passed, the re-opening was delayed. Then suddenly a deadline was on me, and I was included in the official ceremony attended by the Princess Royal. The deadline was very tight but I made it, read my poem on the day, and the Princess was very appreciative.

What differentiates your book from similar works that focus on Edinburgh?

I think the responses to artists and the city’s green spaces, as well as the range of forms (haiku, sonnets, ballad, concrete poems) included in the collection.  I have also written about the times we’ve lived through with the Covid-19 pandemic.

Which authors have been key influences on your work?

As a child, Robert Louis Stevenson.

As a teenager, Dylan Thomas.

I’ve been practising meditation for 50 years (I run the Sri Chinmoy Meditation Centre with my wife).

For my 55th birthday, I did an assisted sky-dive from 10,000 feet above Lake Taupo in New Zealand.

I run a second-hand bookshop, Citadel Books, in Edinburgh.

more in this category
Author Profiles

Scottish poet Alan Spence discusses the story behind his new poetry collection Edinburgh Come All Ye. The former Edinburgh Makar reflects on his inspirations and reveals some fun facts about himself.