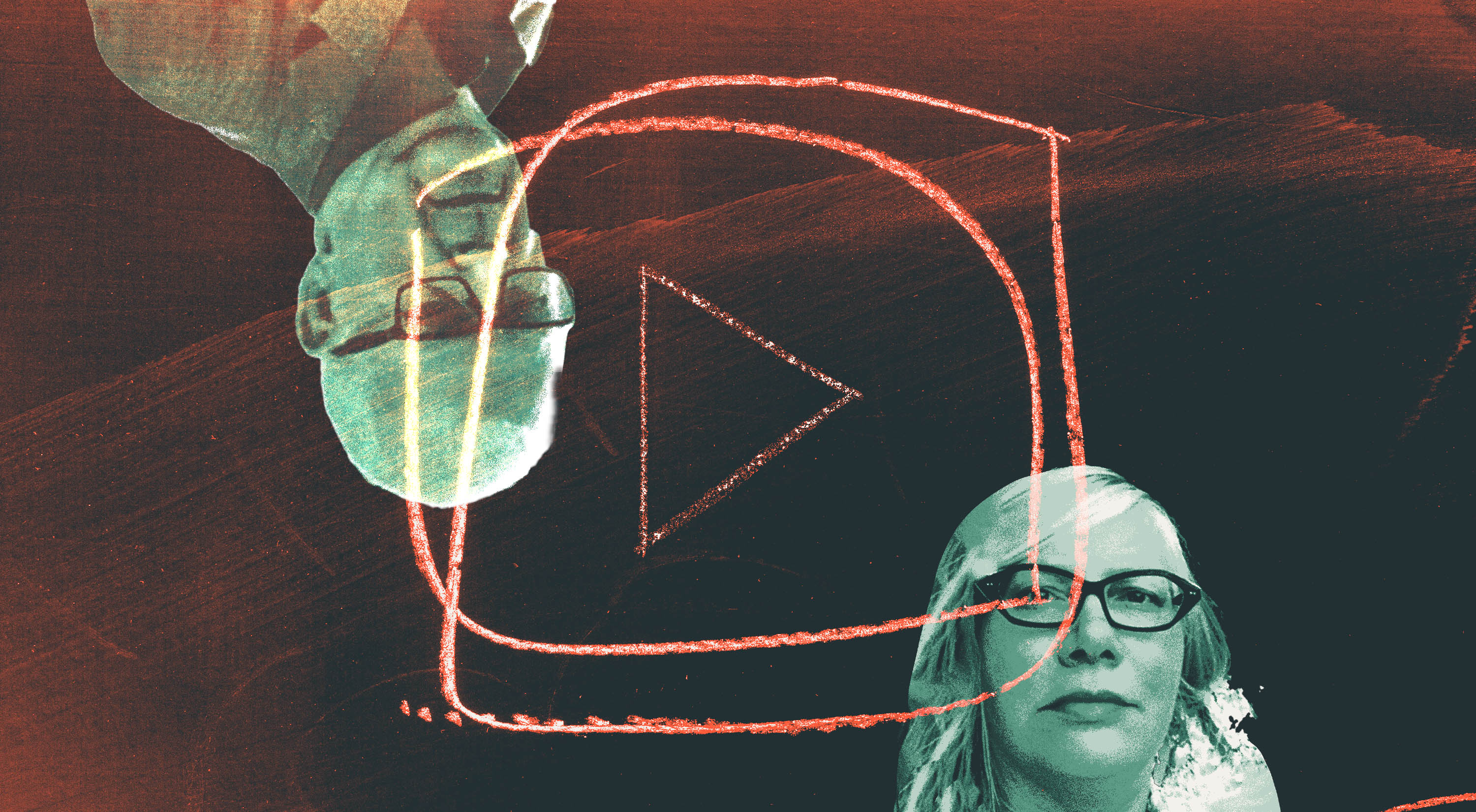 Translating a novel is always a challenge, particularly when the book in question features two languages. Jim Dingley and Petra Reid discuss the translation process behind 'Alindarka's Children' by Alhierd Bacharevič.

The English/Scots translation of Alindarka's Children was first published by Scotland Street Press in 2020. It is now available in the US from New Directions. You can find a recent review of Alhierd Bacharevič's book by the New York Times here.

1. What were your first impressions of Alindarka’s Children? How did you start to think about the relationship between Russian and Belarusian?

Jim: I was hypnotised by the challenge that the original novel presents. As a starting point we can take the book as a reworking of the traditional Hansel and Gretel story. Two young children are lost in one of the dense forests of Belarus. At the same time they wander aimlessly through a tangle of languages, oppression, physical violence, and – let us say it openly – what many people may regard as child abuse.

That tangle of languages is a struggle between the language of Power (Russian), and the language of the Colonised (there, I’ve said it! – Belarusian), and of all the gradations of everyday speech where the two are mixed. Their wanderings take place in a country which welcomes a ‘doctor’ with no medical qualifications to perform surgery on children to cure them of their inability to speak the language of power properly. He does so in what is essentially a concentration camp, albeit a superficially benevolent one.

What happens when the contrast of Russian and Belarusian is transferred to English and Scots? The cultural background cannot, of course, be transferred in its entirety, but a new element must be added that is distinctively Scottish. And so, in the translation a ‘what if’ scenario emerges from the Hansel and Gretel story. What if, after 1707, the government in London had pursued a policy of ensuring that the inhabitants of the newly acquired territory spoke ‘proper’ English ‘as she is spoke’ in the centre of power? This in turn gives rise to a number of other questions, for example – who determines what a ‘proper’ language is? What is the relationship between language and identity?

2. The use of Scots poetry throughout the novel is fascinating. Is this something you added in or does Belarusian poetry feature in the original novel?

Jim: The novel is full of references to the literatures of both Russia and Belarus (more so the latter). There is in particular one poem that runs through the book, from which the name ‘Alindarka’ is taken. Belarusian readers are expected to know this. It should be added that there are only brief quotations in the original. When dealing with a book in two languages, translators have to decide how to treat the double cultural aspect. The Scots poetry is not a direct reflection of what is in the book, but it does – we very much hope – both relate to the text and fill out the Scots/Belarusian dimension by strengthening the contrast with English.

Petra: My intention was to give some visual expression to the linguistic schizophrenia that Scots, Belarusians and other peoples have. I also wanted to explore “Scots” in different cultural contexts by moving freely between centuries and genres.

3. What were some of the biggest challenges you faced while translating this novel?

Jim: Broadly, the issue facing the translator is how to make a clear distinction between the original two languages, Russian and Belarusian. Right from the outset I wanted to experiment with English and Scots in a translation of the book. I came to the conclusion that this was the way forward on the basis of the UNESCO Atlas of Endangered Languages, in which both Belarusian and Scots are classified as ‘vulnerable’.

The importance of this classification is that Belarusian and Scots are viewed as languages, at least in some quarters. Both languages are under pressure from a more powerful language. In both instances, speakers of the more powerful language tend to regard the weaker language with condescension or even downright vilification: it is no more than a substandard ‘corrupt’ or ‘ugly’ dialect.

In the case of Belarusian, asking for something in a shop or ordering a meal in a restaurant in the language can sometimes be met with the response in Russian ‘Can’t you speak like a human being?’ In the case of English I think that we could add sentimentality to condescension. The Scots are odd folk that use words like ‘wee’, ‘bonnie’ and ‘the noo’ and we like singing their funny little song at New Year, but there’s no real difference, is there?

4. What motivated you to undertake this translation project?

Petra: I undertook The Alindarka Project on the basis that it would be a test of me finding out if I could get over my discomfiture of speaking Scots. The good news – Reader, I did. The bad news – only to an extent. Yes it was a relief and a joy to write in Scots, albeit my own concocted version. But to speak…

I have a much better appreciation of the history of the Scots language as well as an enlarged vocabulary that I was conscious of in my everyday during and shortly after the translation process. So the learning and research did have an effect at the time.  What I think now is that if the effect is not to be short-lived I’ll need to take some conscious decision to take it further – like any other language.

5. How different is Belarusian from Russian?  And are there varieties of Belarusian – regional and social – as there are of Scots?

Jim: There are striking differences in pronunciation, morphology and vocabulary, or at least there would be if the earliest grammars of Belarusian were a model for what is in use nowadays. The main difficulty is that, in the 1930s (the time of Joseph Stalin), the official grammar and vocabulary were changed to be more like Russian. Yes, there are certainly regional variations in the spoken Belarusian language, but of more importance is the development of a hybrid language that is a mixture of the two. This is what is most commonly heard on the streets. It is what one of the characters of the novel, the Doctor, wants to eradicate in favour of ‘pure’ Russian.

6. Did Jim translate the whole text, and then Petra translate from Jim’s English to Scots? Who was the arbiter of this process? And was the author involved in the translation work at any point?

Jim: Answers in order — Yes and yes. I don’t think that either of us was the arbiter but I suppose I was ultimately, although I never had to arbitrate. And finally yes, but only to the extent that I told him how the book was going to be translated, and asked him for clarification on a couple of points.

featured authors in this entry
Translator

Translating a novel is always a challenge, particularly when the book in question features two languages. Jim Dingley and Petra Reid discuss the translation process behind 'Alindarka's Children' by Alhierd Bacharevič.