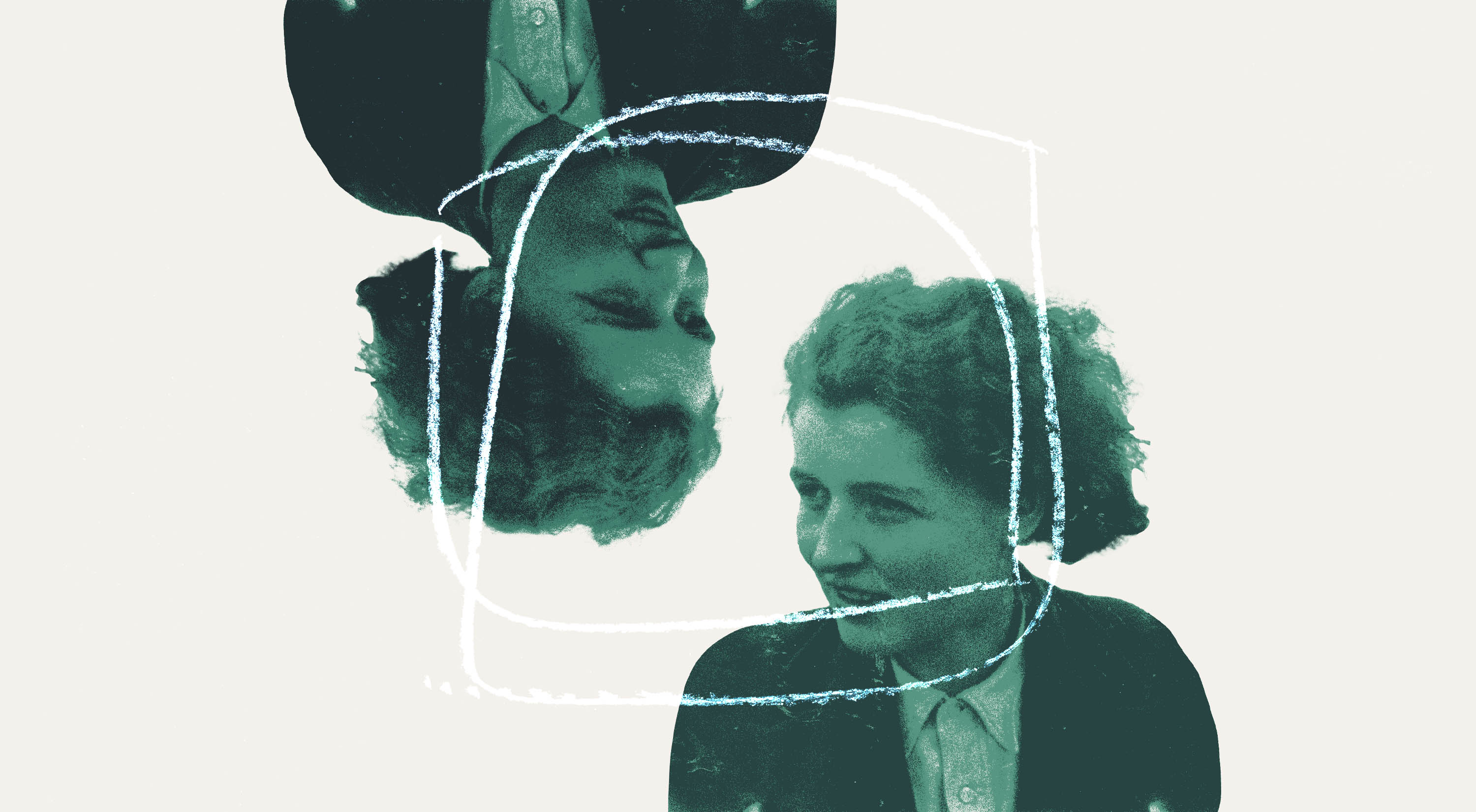 ‘A native of Orkney, she carried with herself always an island freshness…’ So wrote Colm Brogan. She was born Agnes Shearer on 11 th January, 1914 in Orkney, though she later changed her name to Ann. Her father, John Shearer, was a tailor in Kirkwall: her mother, Jeannie Moir Murison, was a daughter of the manse but died when Agnes was ten. She grew up in and around Kirkwall, attended Kirkwall Academy, and served her apprenticeship as a journalist on the Orcadian. At eighteen she left Orkney for London, where she worked as a journalist in Fleet Street, and where she met George Scott-Moncrieff. A glorious summer was spent camping and swimming round the north coast of Skye with friends. They became engaged, though she refused to marry till she was twenty. Something of her personal impact can be found in Death’s Bright Shadow, a novel her husband wrote years later.

She gave up a course in archeology at Edinburgh University; they were married in 1934 and went to live near Stobo, Peebleshire, in a cottage which was let in return for work on the farm. So that first year George made only £8 by his writing but his wife did better. During the summer she finished her first book for children, Aboard the Bulger, and the following year her second, The White Drake and Other Stories.

When Eric and Marjory Linklater came out to see them, they were shown the cottage: one room down and one up with just room for a bed.

‘And where do you keep your clothes?’ Marjory asked.

‘We wear them,’ replied Ann with dignity.

She must have looked very young, for the local School Inspector came round to ask George why she was not attending school.

Among friends and colleagues at this time were John R. Allen, Sir James Fergusson, Robert Garioch, Tom MacDonald, Hector MacIver, Hugh MacDairmid and Moray McLaren. George and Ann were part of this group of writers and thinkers before and during the war who were later dubbed ‘the Scottish Renaissance.’

They moved to Temple, Midlothian, where George wrote Tinkers Wind and The Lowlands of Scotland. Ann was contributing regularly to newspapers and magazines and many of her short stories date from this time. A correspondence with her brother-in-law reflects the apprehensions of three perceptive young people at the edge of Europe in 1938.

When a baby girl, Lesley, was born, their first home was a white cottage half-way between Dalwhinnie and Laggan, standing end-on to the rough road. They walked across high moors, skated on grey frozen lochs and in summer bathed in the burns. In autumn the stags would come down and roar around a clump of pines hard by the house and Ann could not persuade her daughter they were not lions. A brother, Michael was born during a blizzard in 1940. Then Ann telephoned her husband who was on a visit to Edinburgh to tell him she was going to become a Catholic. He stormed north and for three days and nights they argued, then he decided to join her.

They moved to Haddington, and it was there that the news came through first that George’s older bother Colin, had been killed in the desert, and then news of the younger Charlie’s death in the Fleet Air Arm in Trinidad. Ann wrote:

And argument’s in bruck…’

But the words had to go on. From 1940 to 1945 George edited the New Alliance, a quarterly periodical, which was a joint Irish and Scottish venture. It published political and historical comment, reviews, short stories and poems. Contributors included Ann, J.F. Hendry, Frank O’ Connor, Morley Jamieson, Robert McLellan. Jack B. Yeats did some of the illustrations. J.M. Reid’s notable history of Scotland, later published as The Scots Tragedy, was first written for it, as were his perspicacious political articles on Europe and America. Many of Edwin Muir’s poems were first published in the New Alliance.

During the first year of the war Auntie Robbo was rejected by Methuen, but it was accepted and published by Viking in America. However the complimentary copies of the book which were dispatched by ship, were torpedoed as they crossed the Atlantic. Meanwhile in London most of the copies of Aboard the Bulger and The White Drake were bombed in the publisher’s cellars in Paternoster Row.

But Ann was increasingly unwell: battling ill health, the exigencies of looking after a young family in war-time and writing to deadlines. Letters to an old school friend, Hannah, in Orkney, throw light on those days, or nights. ‘It is 20 past six in the morning and the reason for writing to you at this stricken hour, is that I’ve been up all night writing a broadcast, and so think it hardly worth and so on and so on. I’m a gey busy woman as I’m sure you are yoursel’. Hence the long gap between butter and noo; in fact just so long as the butter lasted if you see what I mean. Saw the last scrap on the plate this morning. ‘Before this beautiful bountiful butter is perished, completely consumed,’ says I, ‘ I’ll write to me old friend Hannah of the red hair, the good old Hannah. The never-fading, always working Hannah of the ham-bones.’ Lass you can get tight on merely sitting up all night, or is this merely a reaction to BBC English? Oh, Hannah! Oh World! Oh Life! Oh would I were in Marson kitchen wi’ my feet on the range singing psalms. But that was another day. You mind?’

She died when she was only twenty-nine. A fitting tribute is paid to her in Edwin Muir’s poem To Ann Scott-Moncrieff.

Also by Morley Jamieson who wrote, ‘Love for her was the medium of revelation, love of God and of human kind, in conversation, in journeying or merely in bathing her babies. Love…scorned the cautious compromise and stimulated thought and feeling among her friends whose company she would enter with relish as if all the time discoveries were about to be made and the conversation to unfold truths.’

Likewise in the unfolding of her stories.

more in this category
Author Profiles