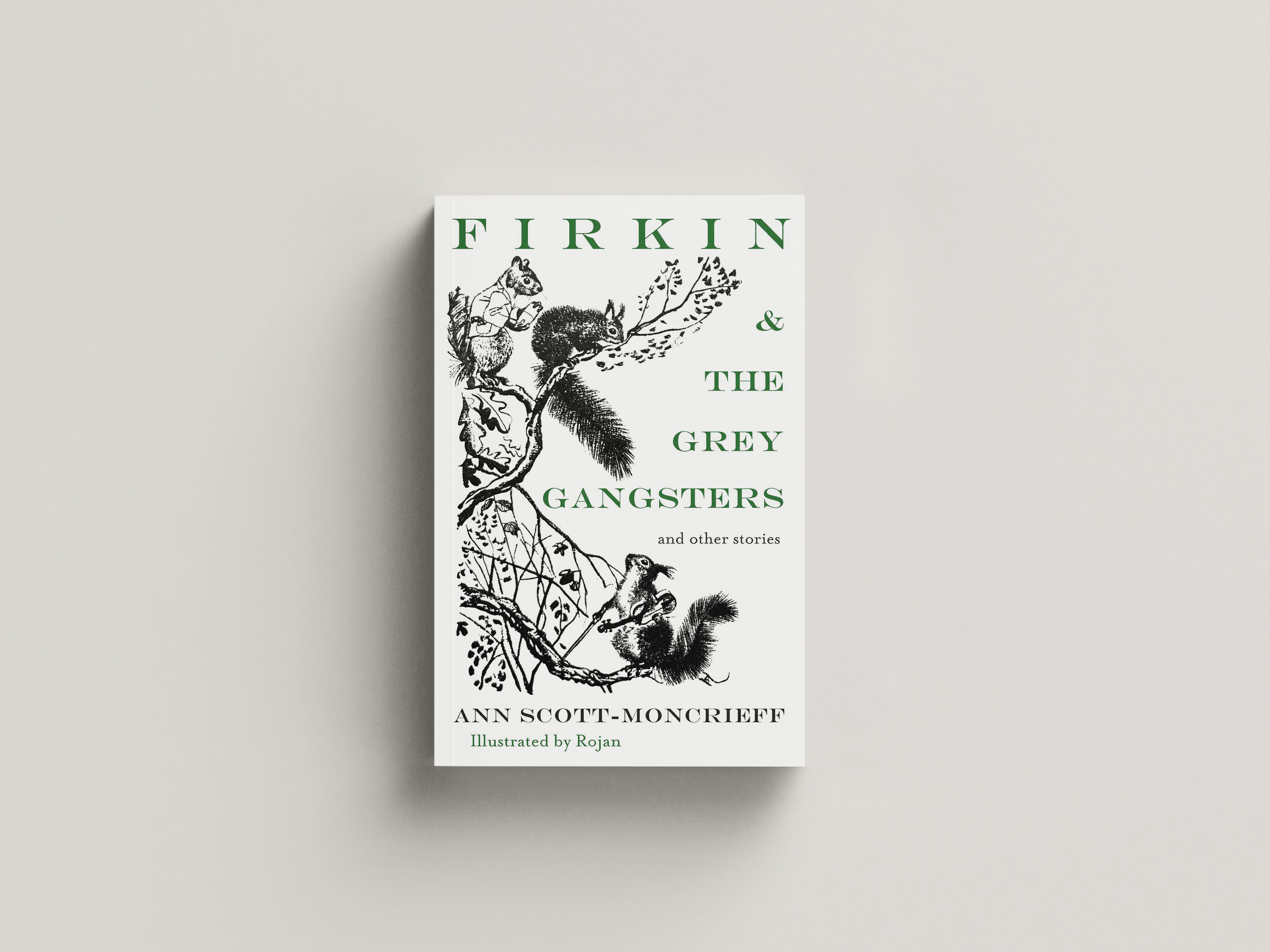 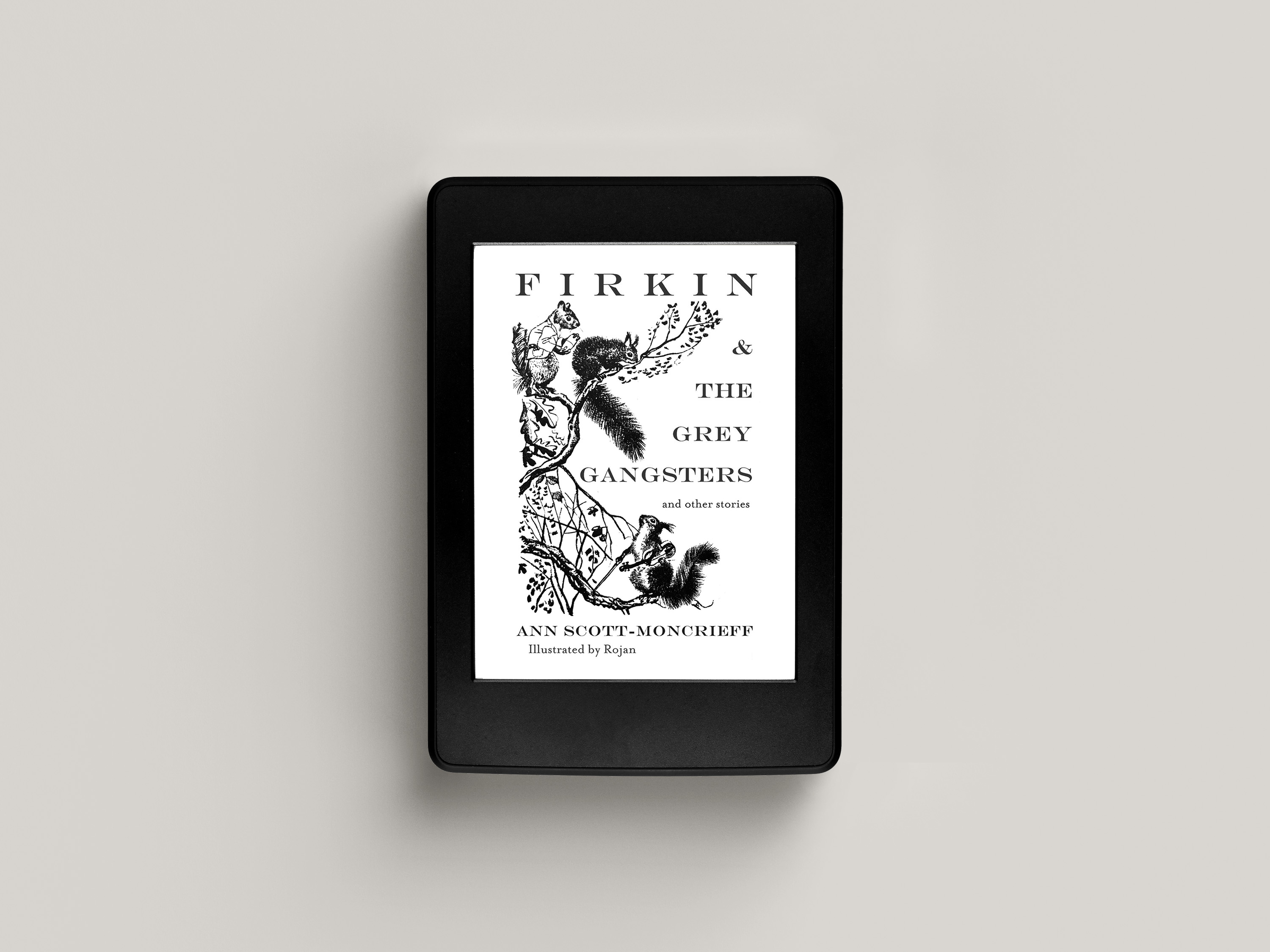 Firkin and the Grey Gangsters is a collection of four tales in which animals are the heroes. Firkin and the Grey Gangsters was in 1936 a metaphor for the fear of takeover by corporate America. In fact, Firkin is a young red squirrel who leads his people in a battle against a horde of grey squirrel invaders from America. Also, Firkin speaks in Scots. The Sheep who wasn’t a Sheep is about the thoughts going through the head of a sheep, swimming between one Outer Isle and the other, whereas The White Drake is a farmyard drake in Perthshire learning about flying.

Feodor Stepanovich Rojankovsky also known as Rojan, was a Russian émigré illustrator. He is well known for his illustration of Children’s Literature. In 1936 he illustrated ‘The White Drake,’ reprinted by Scotland Street Press as ‘Firkin andThe Grey Gangsters.’