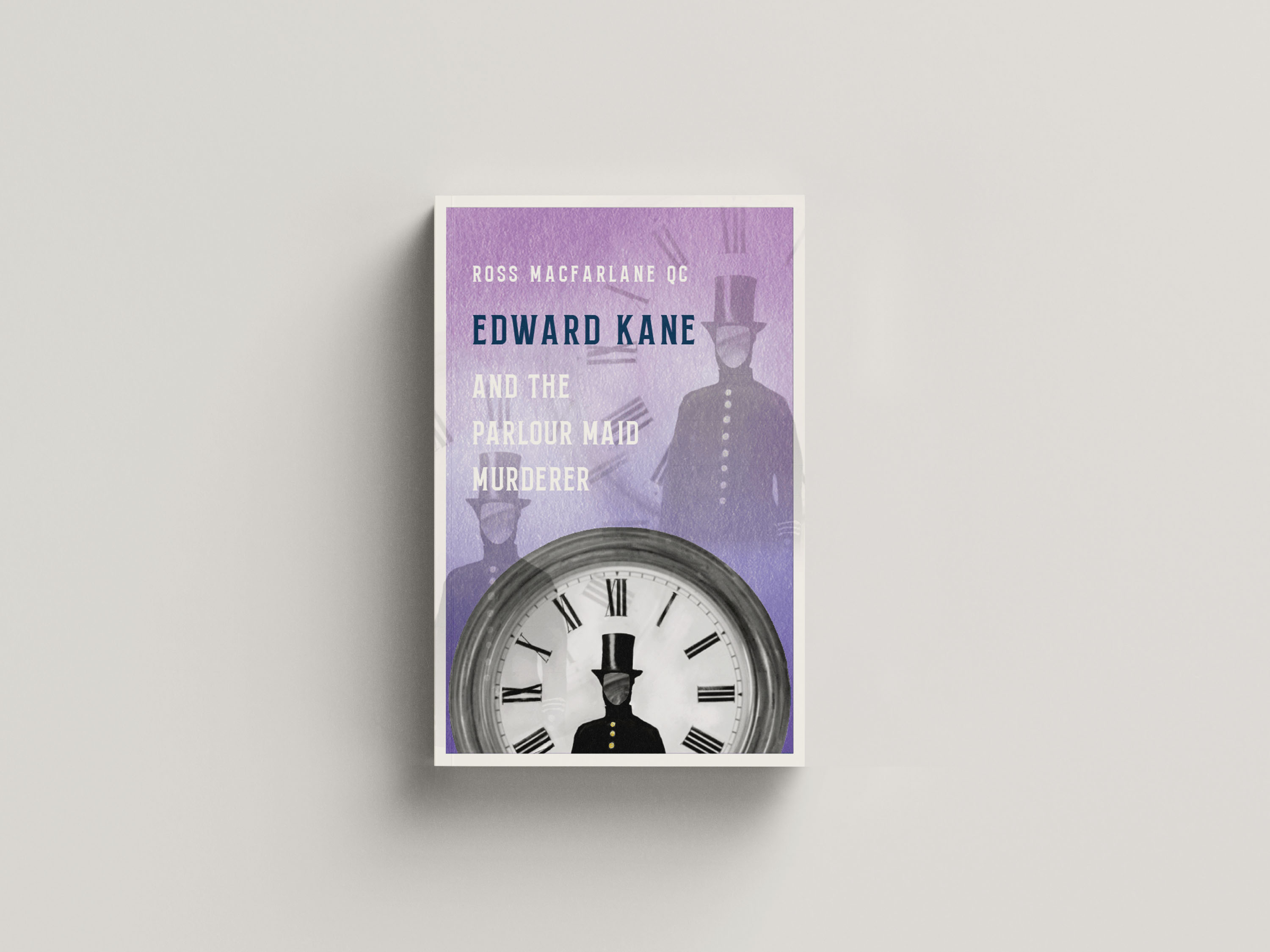 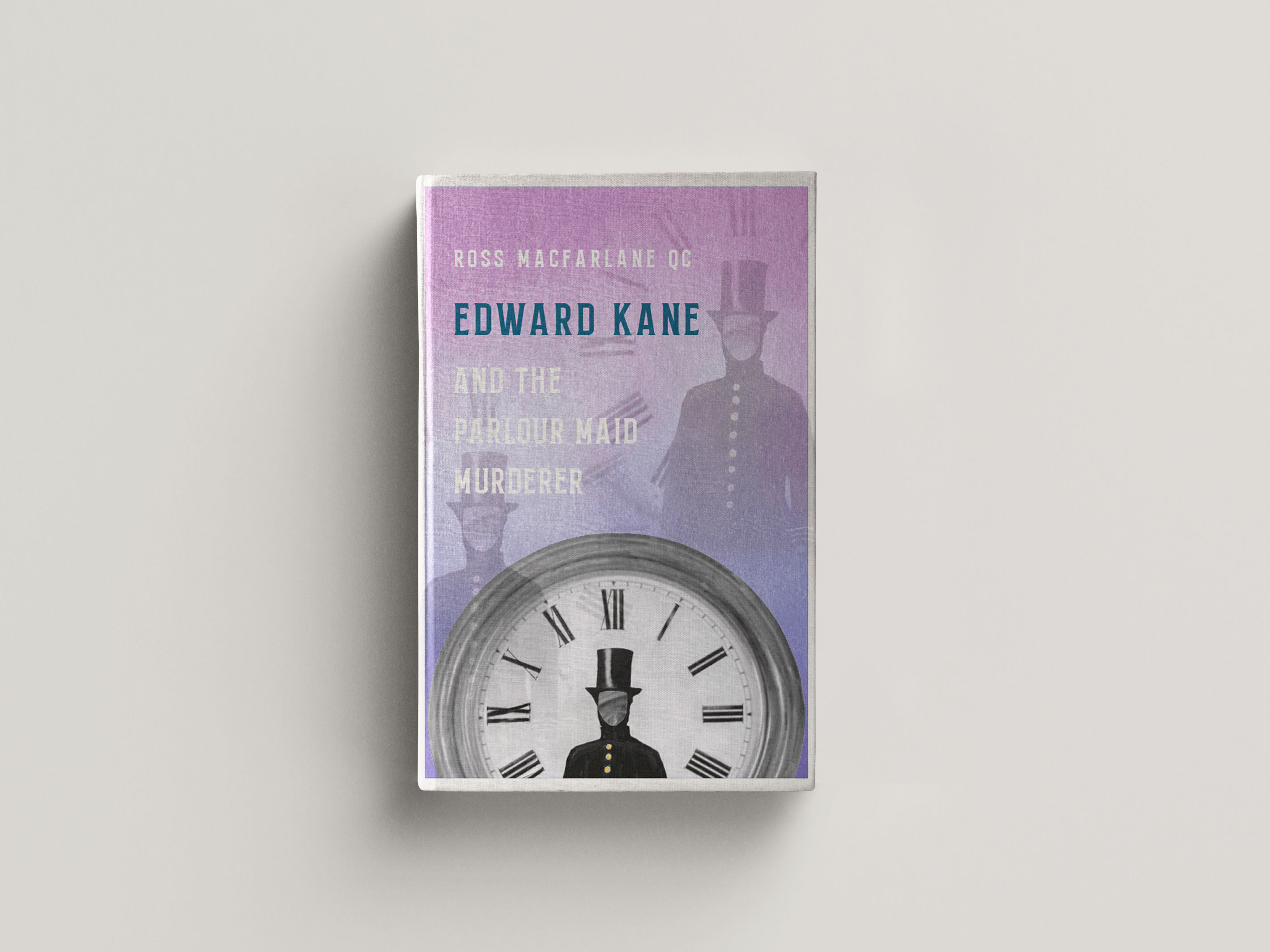 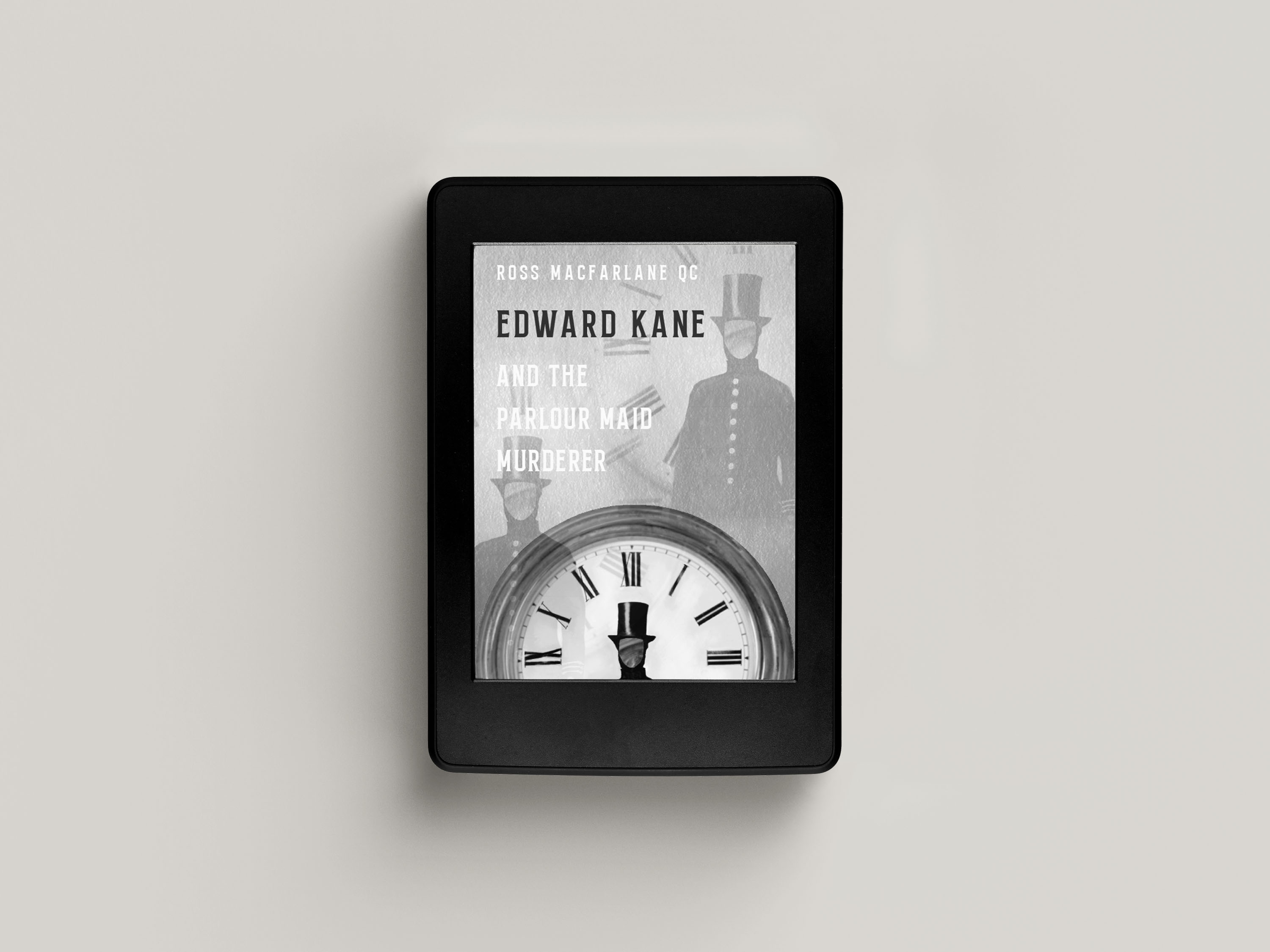 Edward Kane and the Parlour Maid Murderer is both comic and thrilling, the exploits of Kane and his manservant prompted The Scotsman to invite its readers to: ‘Transport yourself back to 19th Century Edinburgh for a truly gripping read,’ and The Scotsman also commented, ‘Fabulous…in the tradition of Robert Louis Stevenson’.

Edward Kane and the Parlour Maid Murderer is set in Scotland, 1850. The penalty for murder is death by hanging. Why then employ a young defence lawyer with no trial experience who is surely destined to fail? And why does his client refuse to tell him what happened on the night the crime took place? Edward Kane and the Parlour Maid Murderer follows the young Advocate, Edward Kane, and his manservant, Mr Horse from the great houses of Edinburgh to the taverns and alleyways of the Old Town in search of answers – and defence.

‘Transport yourself back to 19th Century Edinburgh for a truly gripping read.’

Ross Macfarlane QC is a Supreme Courts lawyer based in Edinburgh, Scotland. His articles and short fiction have featured in national newspapers including The Guardian, The Scotsman and Scotland on Sunday.

Lesley-Anne Barnes Macfarlane is an academic and illustrator based in Edinburgh. Her work has appeared in The Scotsman, Scotland on Sunday, The Edinburgh Evening News and The Dickens fellowship online. Her illustrations appear in 'Edward Kane and the Parlour Maid Murderer.'

66: The House that Viewed the World