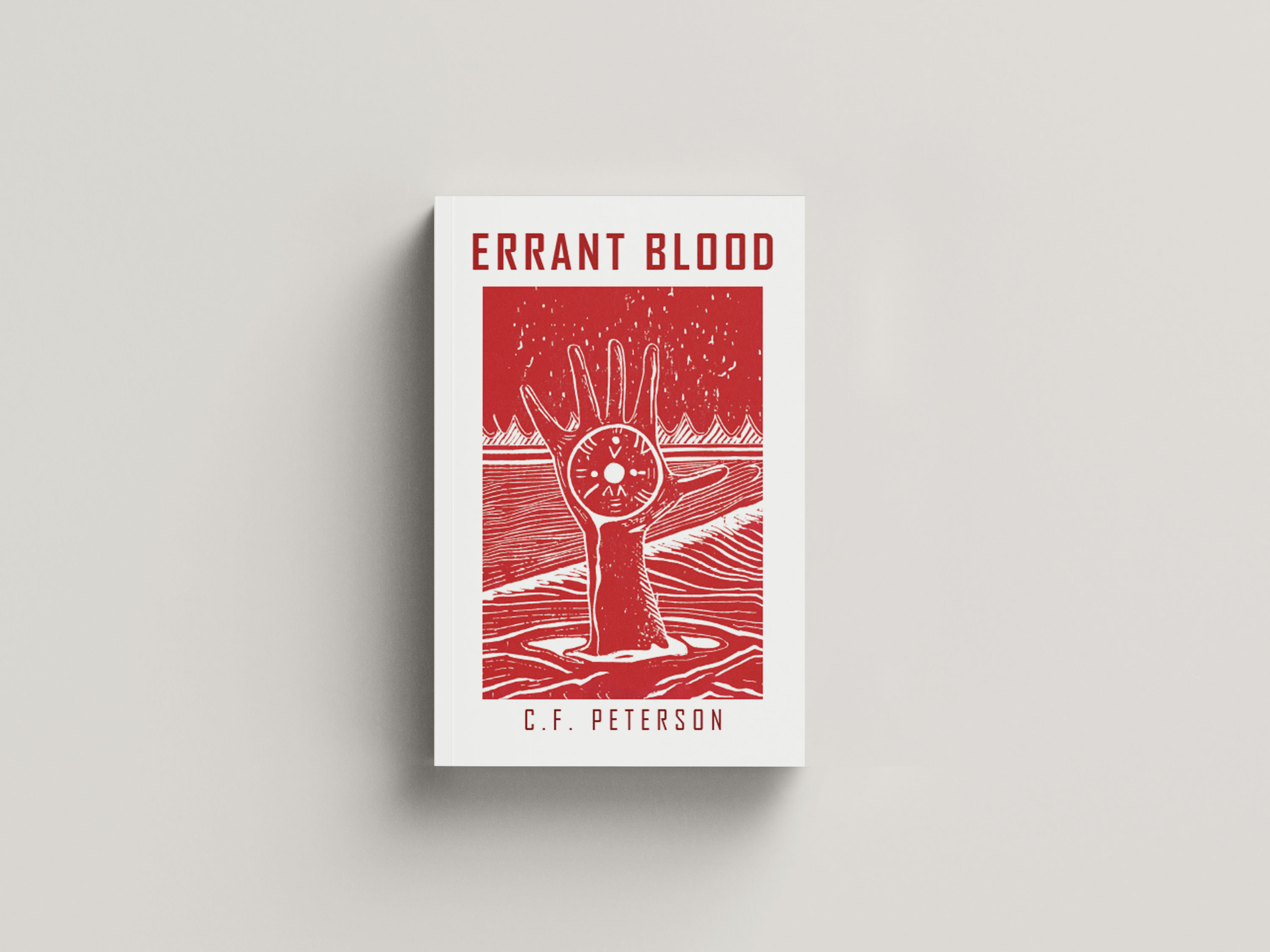 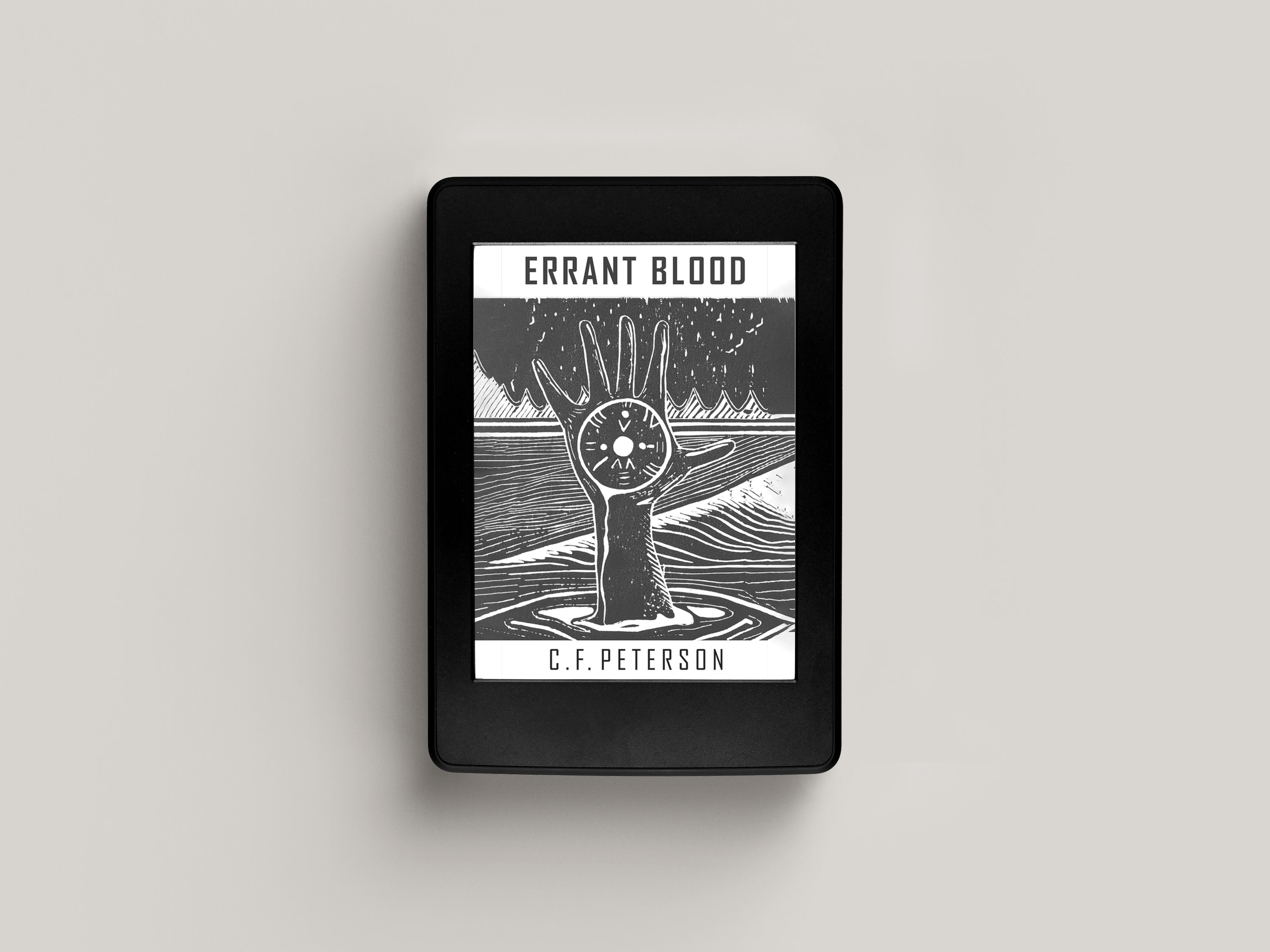 Errant Blood is a literary crime thriller by a startling new Scottish writer. Eamon Ansgar has fought in Afghanistan and failed in the city. Now he wants to shut himself away in Duncul Castle, his childhood home in the Scottish Highlands. But a boy has been murdered in the local village and the people investigating are not the police. The castle is being watched. The local drug dealer wants him dead. And the girl he has tried to forget is still beautiful and living next door. Meanwhile, on the other side of Europe, a beggar guided by voices and a billionaire scientist on a stolen super-yacht are heading in his direction. Eamon is about to find out that the castle walls can’t keep out the ghosts of the past, and the living that haunt the hills and glens beyond are far worse. This novel is the first in a series set in and around the Highland village of Duncul.

‘Themes of family, mortality, morality, love, and betrayal are examined in a fresh and invigorating manner [...] The author’s voice is very distinctive. He has that rare ability to create a world which is recognisable and real but not quite like anywhere else.’

Check out some more fantastic reviews at:  The Bookbag | Social Bookshelves

C. F. Peterson was born in Inverness. He lived in Africa and worked in bio-chemistry before returning home to the Scottish Highlands where he runs a design and construction company. He is married and has five children.

Claire Galbraith earned her BA (Hons) in Visual Arts from Salford University. Her artwork is inspired by the rich landscapes and endless skies of the Scottish Highlands where she now lives. Her artwork appears in 'Errant Blood' and 'The Purified.'

‘Everyone has skeletons. Sometimes it’s better to keep the cupboard locked.’