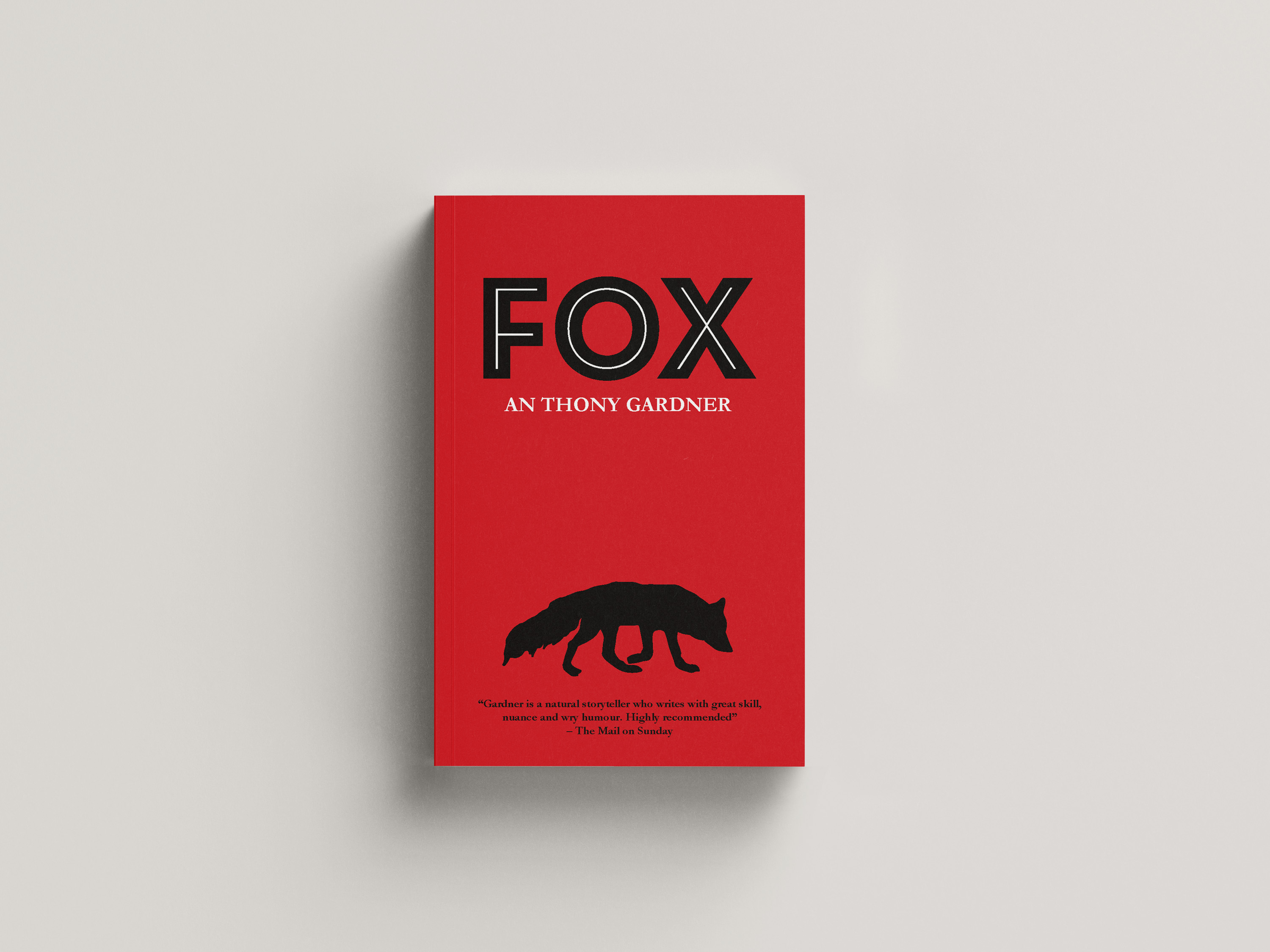 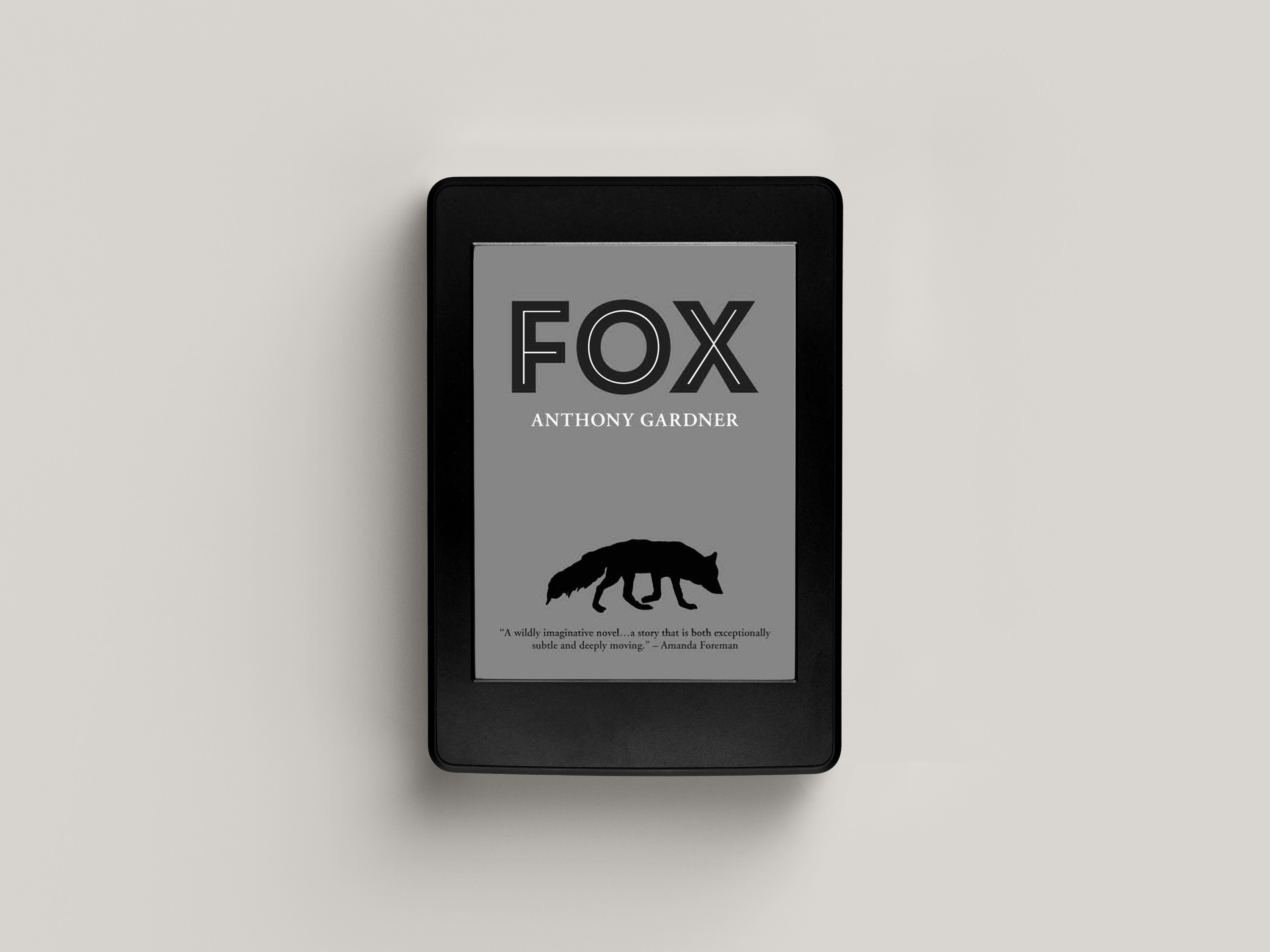 A virulent disease carried by foxes is spreading across Europe. In London an urgent cull is underway, spearheaded by Frank Smith, the young Master of the Hyde Park Hunt. But for Britain’s paranoid Prime Minister, fox flu is a chance to foist the ultimate in surveillance technology on an unsuspecting population: the Mulberry Tree system, secretly bought from the Chinese.

When biochemist Christophe Hardy discovers the conspiracy, he finds himself caught up in a chase which starts in Beijing and ends in Northumbria, involving animal-rights activists, a beautiful female missionary, high-society Chinese assassins, and the world’s most innovative catering venture, the Pu Dong Pudding Company.

‘Set in the very near future, Anthony Gardner’s second novel is a gentle, engaging and topical satire on our surveillance society and on British subservience to the Oriental superpower. Gardner is a natural storyteller who writers with great skill, nuance and wry humour. Highly recommended.’

- The Mail on Sunday

‘The story is infectious. The prose, light and fleet of foot, reminded me of Evelyn Waugh.’

Anthony Gardner is an Irish author and journalist based in London. He was the founding editor of the Royal Society of Literature’s magazine RSL and has written for a wide variety of magazines and newspapers, including The Sunday Times Magazine, The Irish Times and Slightly Foxed.