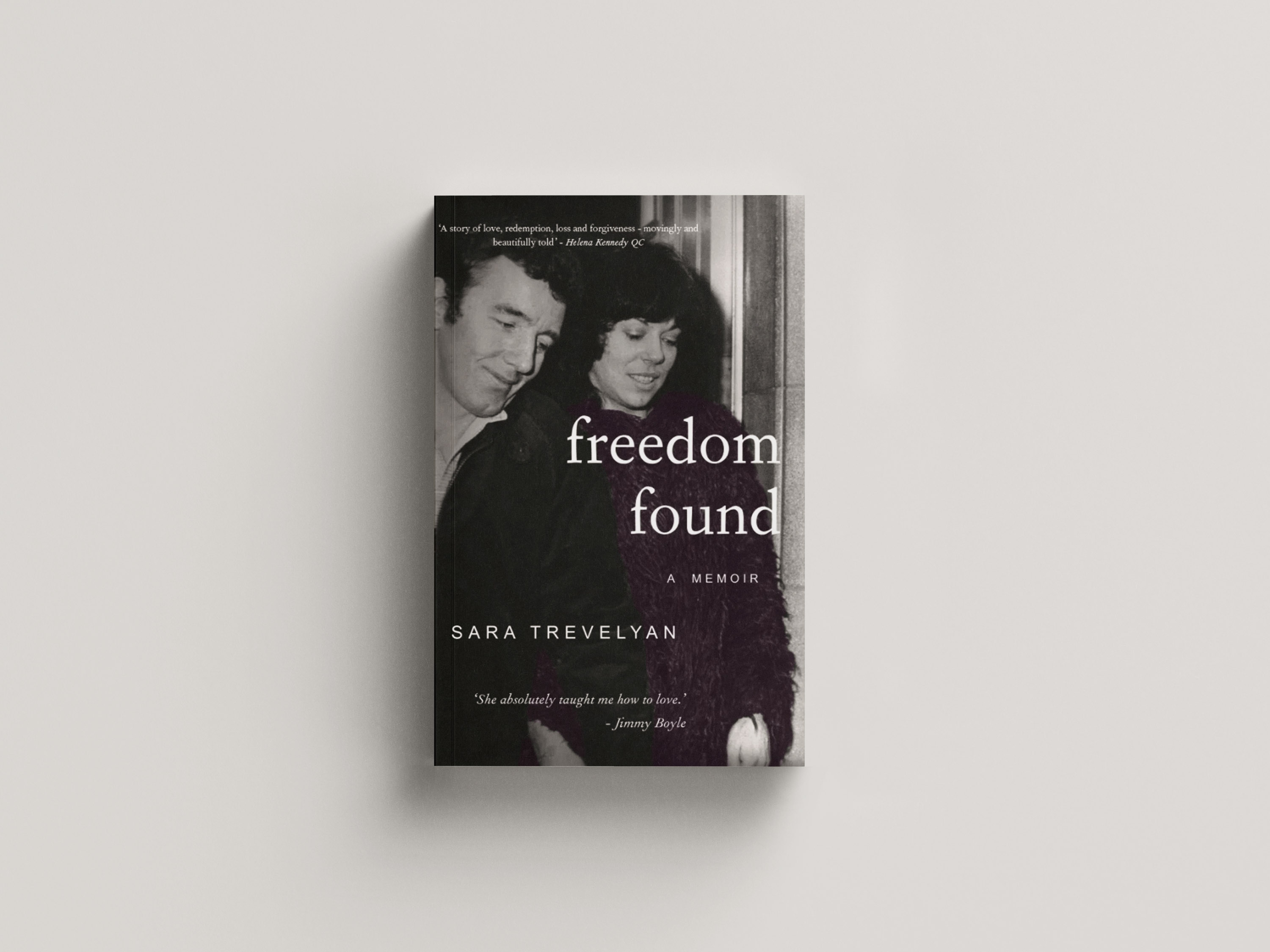 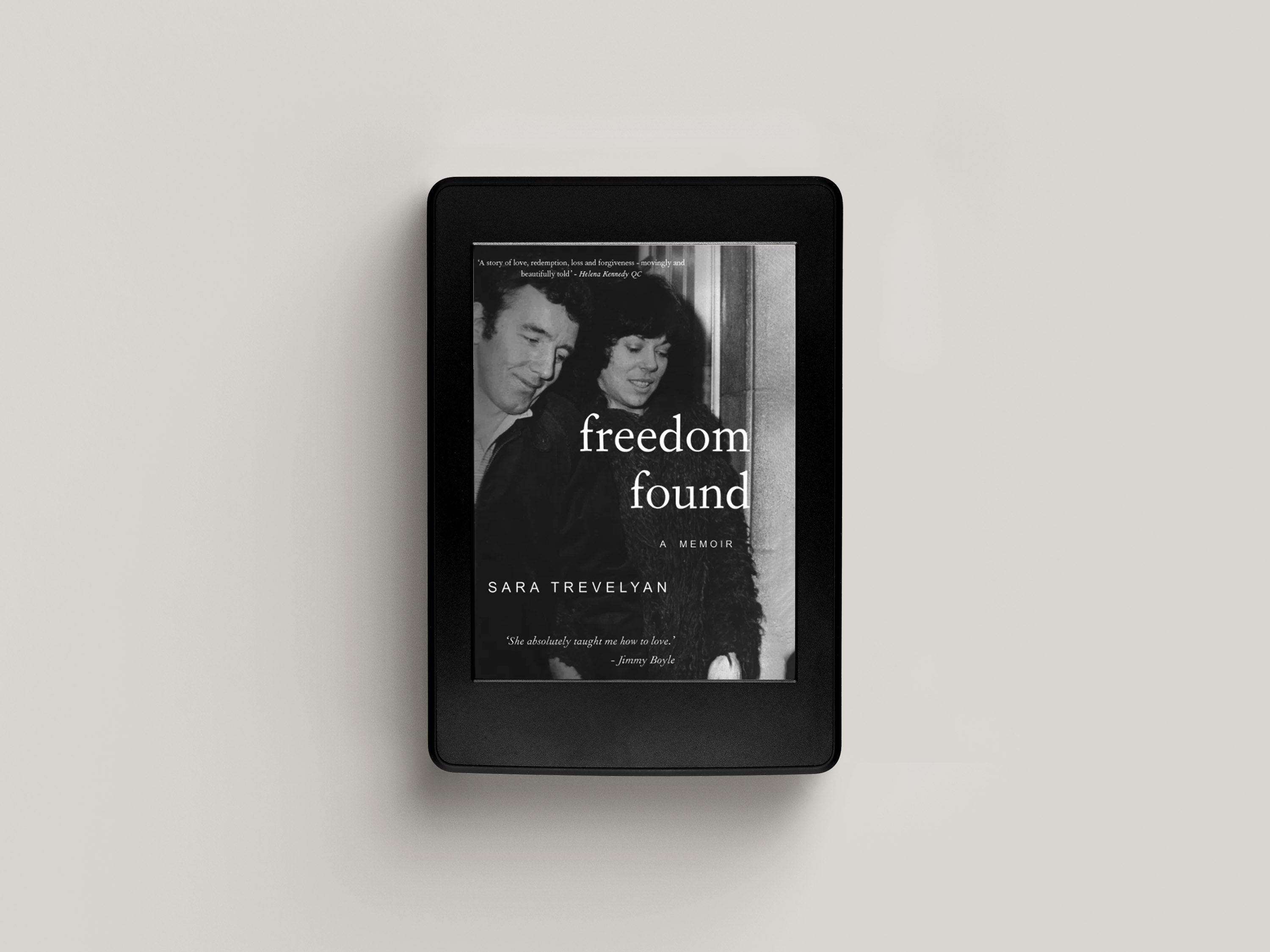 What was it like to be married to Scotland’s most famous prisoner?

Sara Trevelyan was independent, clever, and privileged. She was a qualified doctor who campaigned for penal reform. She fell in love with and in 1980 married Jimmy Boyle, a convicted murderer who had become a famous writer and sculptor. For the first four years of their marriage he was in jail, visits were few and their life lived under the scrutiny of the media. In this intimate memoir, Freedom Found, we learn why Jimmy admits, ‘If it hadn’t been for Sara’s courage, I would still be in prison.’

She is a sure-footed guide through the extraordinary life they were called to lead. Her description of their eventual divorce is without bitterness or resentment, rather a tale of forgiveness and compassion. As a doctor and therapist, a spokeswoman for prisoner rehabilitation, and a wife and mother Sara is a courageous voyager. She realised what a journey it took to understand and to live into the quotation from Blake, ‘We are put on earth a little space, That we might bear the beams of love.’

‘Sarah Trevelyan is the woman I went to prison for. Well, technically it was the prison car park, and not the prison itself. But I should explain. It was a dank, dark morning in January 1980, with ow on the hills. The whole of the Glasgow media was scrambled for the biggest story in Scotland – convicted killer Jimmy Boyle, a man who had slashed and fought through most of his short life, who had been an angry, violent prisoner, and who now appeared rehabilitated in the experimental Special Unit at Barlinnie Prison, was marrying young, public-schooled English psychiatrist Sarah Trevelyan, whom he had met behind bars....’

‘This is the story of a remarkable relationship between two people who, in their different ways, have made significant contributions to the enhancement of the human spirit. This beautifully written memoir ... is a courageous attempt to describe the journey of a soul in its commitment to plumbing new depths of truth in the search for the inner freedom for which at some level we all yearn...To read this memoir is to be given glimpses of that joy and perhaps to find the courage to face the dangers and the pain which inevitably await the determined spiritual seeker.’

‘Sara Trevelyan did not set out to have one of the most notorious marriages of the 20th century.’

Sara Trevelyan graduated as a medical doctor in 1977 at St Thomas’s Hospital in London. She married Jimmy Boyle when he was an inmate in the Barlinnie Special Unit in 1980.