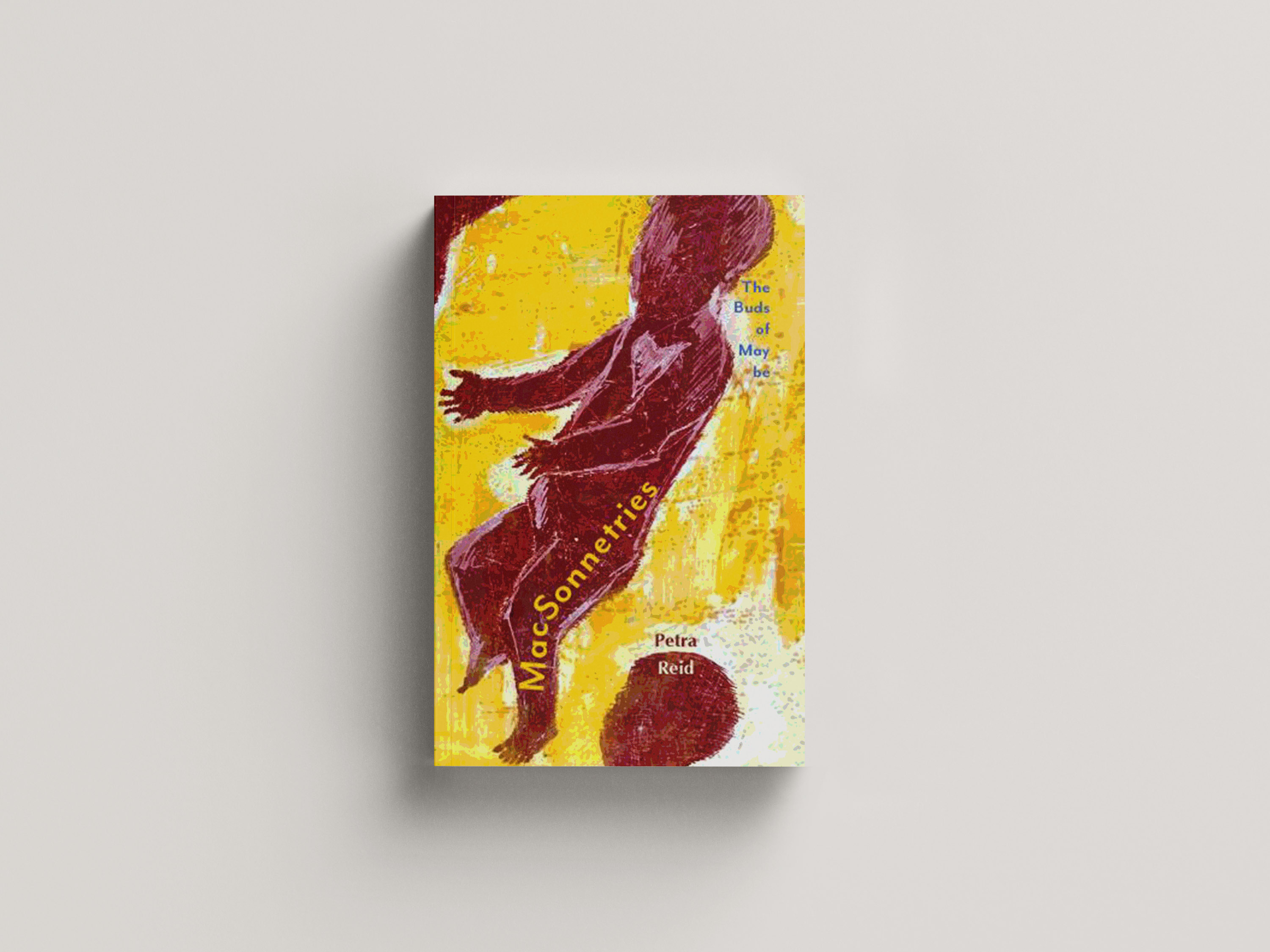 A collection of 154 sonnets reflecting on love, death and marriage, each taking its inspiration from Shakespeare’s 154. These poems have wit and a kick: they come from a middle-aged woman in the middle of Scotland in the 21st Century and many are written in Scots.

The subject matter of each sonnet follows the original, and the metre, line endings and rhyme are all Shakespeare’s. In one or two, whole lines have been transposed.

‘These Scots poems are a humourous, irreverent and feminist reaction to the great bard.’

‘A witty sequence of 154 sonnets, with a contemporary postmodern twist. Reid glides effortlessly over the social, political, cultural, and ideological mores of our times. The imagery of social media, computers and artificial intelligence, is juxtaposed humorously with Shakespeare’s concerns over procreation, jealousy and mutability. One of my favourite lines from Sonnet 65 becomes ‘Since jobs, nor shifts, nor hours, nor rising sea’ — I laughed out loud. Shakespeare’s Sonnet 2 provokes the nonchalant feminist response that fillers can produce ‘baby bum smooth skin’; seventy-year olds can look like twenty somethings nowadays. Elsewhere there are references to Rupert Murdoch and Jerry Hall: ‘she will make him last for ever’. Madonna, Nigella, and domestic goddesses also get a mention. I relished the online dating advice: ‘only post your happy’ bits because ‘bingo wings selfies so cruelly show’, as well as ‘how to drop that sinful extra stone’. Subprime mortgages, non-Doms in London, Kim Kardashian and Tinder with Toy-boys are all covered. Finally, Shakespeare’s Sonnets104, 105, rendered into Scots, reveal Reid’s skill in this medium too. This erudite versatile collection offers the double pleasure of rereading Shakespeare, and Reid’s responses, separately, or side by side.’

Brought up in post-industrial Lanarkshire, Petra Reid studied Law at Edinburgh University and worked as a solicitor in general practice, and more recently as a welfare rights adviser. She studied Fine Art while raising a family and developed her interest in poetry through Dada.