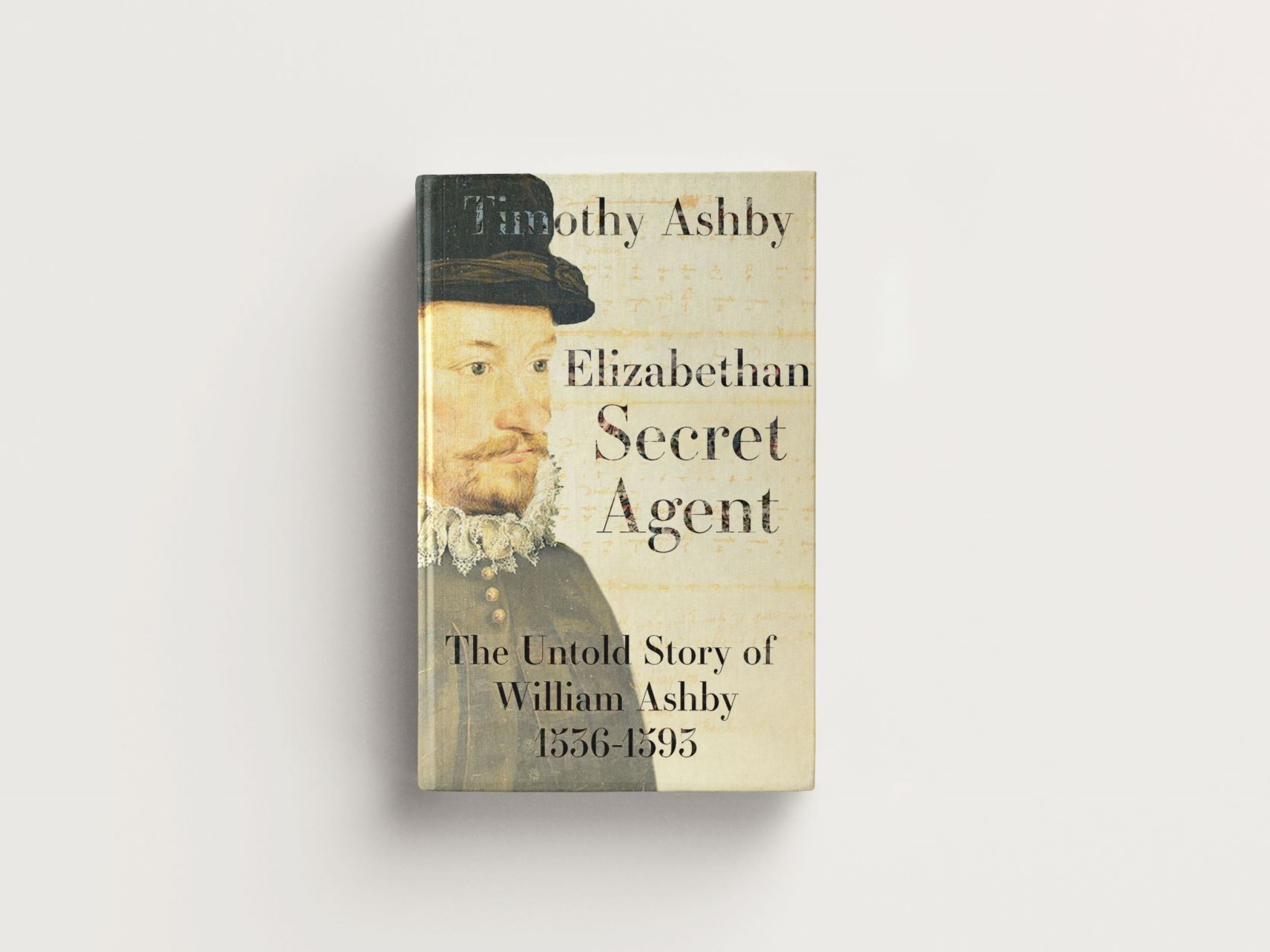 Elizabethan Secret Agent: The Untold Story of William Ashby (1536-1593) is the biography of William Ashby, Elizabethan intelligence agent and diplomat who served as ambassador to Scotland during the Spanish Armada crisis. It provides a fresh social, political and foreign policy insight from the perspective of a gentleman spy who took part in some of the most important events of his time. Much of the book is focused on the Anglo-Scottish geo-political relationship during the decade of 1580-1590, with its machinations and bizarre background stories. Prior to Ashby’s ambassadorial appointment, he served as a senior ‘intelligencer’ for Sir Francis Walsingham, Elizabeth’s spymaster.

Dr Timothy Ashby has held two Top Secret security clearances and served as a senior government official, lawyer and international businessman. He is a kinsman of William Ashby the subject of ‘Elizabethan Secret Agent’.

66: The House that Viewed the World