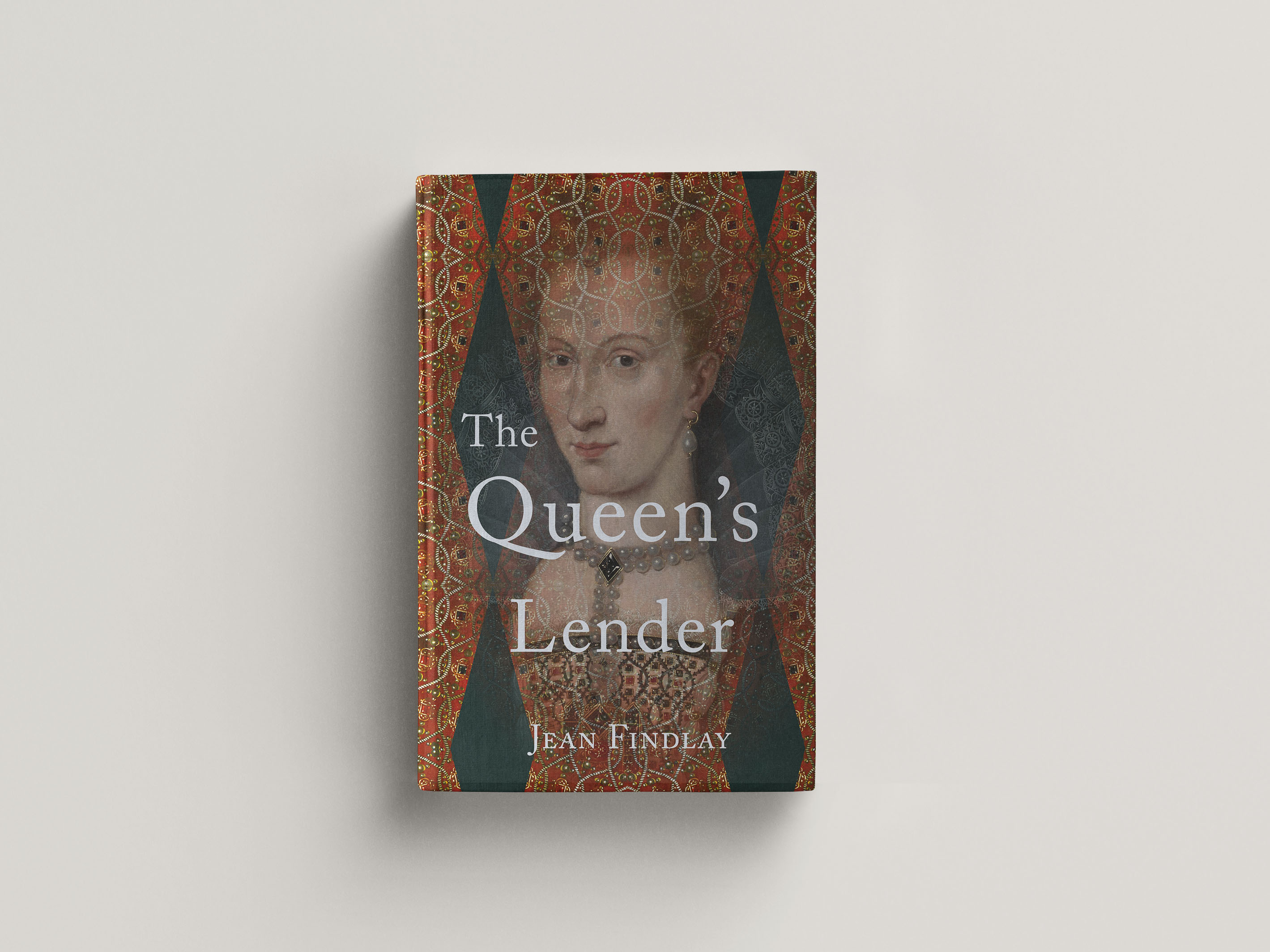 George Heriot, jeweller to King James VI, moves with the Court from Edinburgh to London to take over the English throne. It is 1603. Life is a Babel of languages and glittering new wealth. The Scottish court speaks Danish, German, Middle Scots, French and Latin. James gives Shakespeare his first secure position. To calm the perfidious religious tensions in the country, he commissions his translation of the Bible. He creates the Union Jack, called after himself.
George becomes wealthier than the king as he sets a fashion for hat jewels and mingles with Drummond of Hawthornden, Ben Johnson, Inigo Jones and the mysterious ambassador Luca Von Modrich. However, both king and courtier bow before the phenomenal power invested in their wives.

‘A joy to read. In George Heriot – Edinburgh goldsmith, royal jeweller, and philanthropist – Findlay has found an everyman through whom we all get access to the weird world of royalty. Her novel captures the domestic wit and warmth, alongside the casual brutality of the court of James VI of Scotland and I of England. Beautifully pitched between the homeliness and the haughtiness of the Shakespearean era – and often very funny.’

– Sarah Fraser, author of The Prince who would be King.

Jean Findlay is the author of Chasing Lost Time – the Life of CK Scott Moncrieff, Soldier, Spy and Translator published in 2014 by Chatto and Windus, London, and by FSG, New York. The Queen's Lender was awarded the Hawthornden Fellowship 2018 and Lavigny International Writer’s Fellowship 2019.

about the artist
No items found.